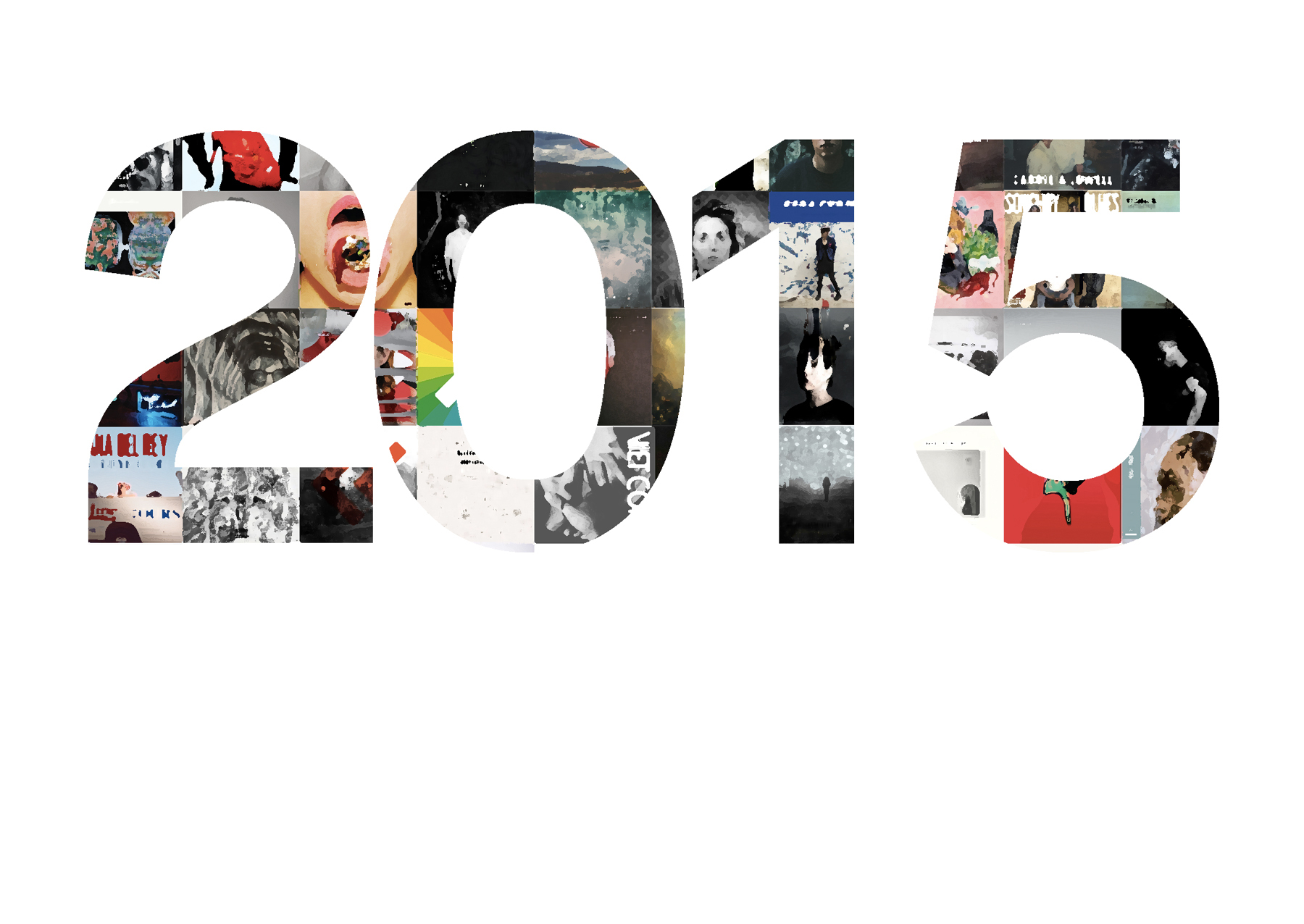 Over the course of a few solitary days spent putting together the longlist of Best Fit's favourite albums of 2015, it hit me just what a great year it is for the concept behind an "album".

The Expanding Flower Planet is a record that’s equally concerned with the big questions of 'why are we here?' as it is with more personal ones on the nature of love. It’s a very brave record where Deradoorian eschews the traditional language of pop music to create her own pictures and conversations and turn them into brilliantly beautiful songs. Even though it took a while for Angel Deradoorian to write her first album, the destination she’s arrived at is a wonderful place.

Whether Poison Season is approached as an exhibition of those many individual pieces, or as an ensemble affair weaved subconsciously together, that conflicted point of view leads the listener to treat the whole LP as an exploration. There's no need for a thread, as the listener is constantly drawing their own through the record. We're not exploring a city with hidden alleys and a story behind every door... we're exploring a psyche, an open and immense and immeasurable expanse - from some angles unchangeable, and from others endlessly changing. In other words: a piece of art.

It’s rare today to see rock and roll frontwomen of the Kim Gordon, Kathleen Hanna or even Courtney Love ilk, a whirling dervish of unconventional femininity, power and don’t give a fuckery amplified through a prism of electric guitars with attention grabbing ability. However, with debut album Sore landing from Toronto outfit Dilly Dally, we might have found one.

Return to the Moon

The term ‘side project’ often brings with it a flippancy that suggests that the work in question has perhaps been crafted with less thought or care than the artist’s primary venture. To suggest as such of Return to the Moon would be to do it an extreme disservice; it’s complex, witty, and - crucially - taps into a side of each man’s creativity in a manner hitherto unseen.

Emilie Nicolas doesn’t sound like anyone else. Like I’m A Warrior is an astonishing body of work, showcasing her ability to inhabit her own singular universe and make the listener feel like they live there as well. Its power, poise and panache proves the old clichés are often true – the best things are worth waiting for.