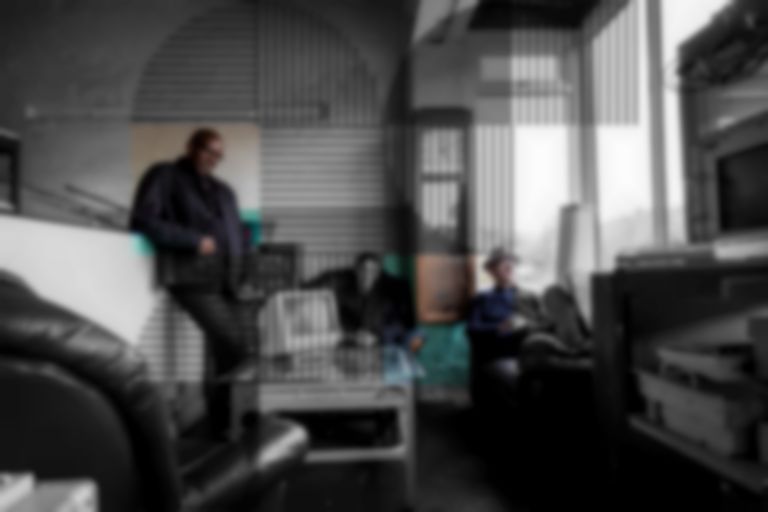 A Certain Ratio are back with "Yo Yo Gi", the third single to be lifted from their first album in 12 years, ACR Loco.

"Yo Yo Gi" lands after earlier releases "Friends Around Us" and "Always In Love".

ACR Loco, A Certain Ratio's first LP since 2008's Mind Made Up, was recorded with core members Jez Kerr, Martin Moscrop and Donald Johnson, as well as contributions from the live band.

Kerr says of their new LP, "This album is a culmination of everything we've ever done."

Moscrop adds, "Digging into the past for the boxset [2019's ACR:BOX] must have rubbed off on us and influenced the current album. I think it helped spark up our imagination. It allowed us to work in some of the past as we move forward into the future."

"Yo Yo Gi" is out now. A Certain Ratio's ACR Loco arrives via Mute on 25 September, and is available to pre-order now.