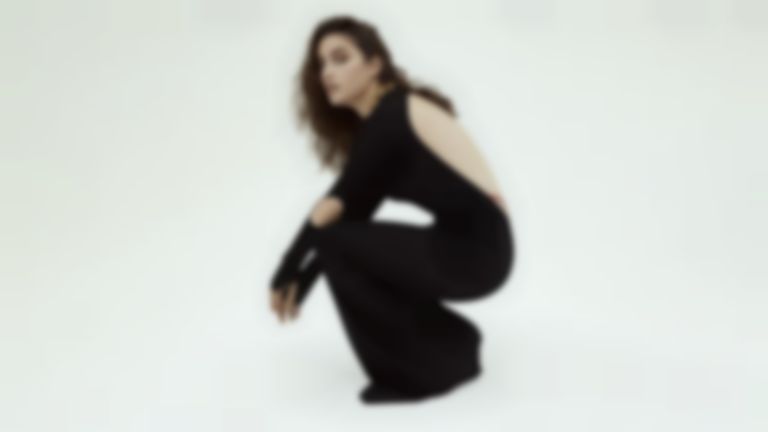 Banks has shared news of her forthcoming fourth album SERPENTINA, and has unveiled new track "Holding Back" to accompany the announcement.

"Holding Back" is the third track to be lifted from Banks' SERPENTINA album, following last year's "Skinnydipped" and "The Devil" singles.

The new single is accompanied by news of Banks' SERPENTINA album, which will follow her 2019 III album. SERPENTINA will feature 13 songs, and is co-produced by Banks.

Speaking about the album title, Banks said, "Snakes represent rebirth and the shedding of one's skin. They just move on, and I think that's what life is about. Changing and transforming, with a little bit of danger, but also smooth and silky. It just felt like the perfect representation. This album feels regal to me, but also my most human ever. So I think it kind of touches both ends of the spectrum."

"Holding Back" is out now. Banks' SERPENTINA album will arrive via AWAL on 8 April.