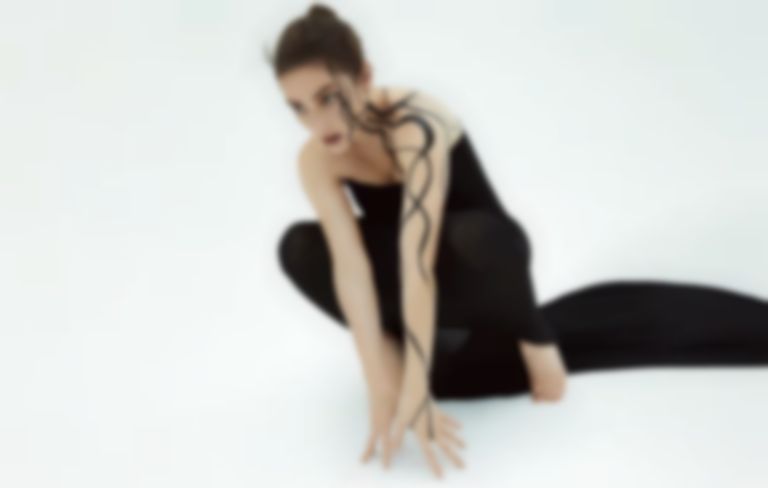 Photo by Williams and Hirakawa

After teasing her return on socials, Banks has dropped her first new single of the year "The Devil", which is teamed with a video inspired by Dracula and Death Becomes Her.

Banks' new outing was written and co-produced by Banks, who also co-directed the Dracula and Death Becomes Her-inspired video with Jenna Marsh.

The new single arrives ahead of a new album due out later this year, which will be co-produced by Banks. "It almost feels like learning how to write a song all over again," Banks explained to Vogue. "Every little thing you learn feels like a new world opening up. And ironically after learning more and more about production, I’m almost more into my raw voice than I’ve ever been before. My animal self is free in this album. It’s me at my core."

Banks' "The Devil" single is out now.