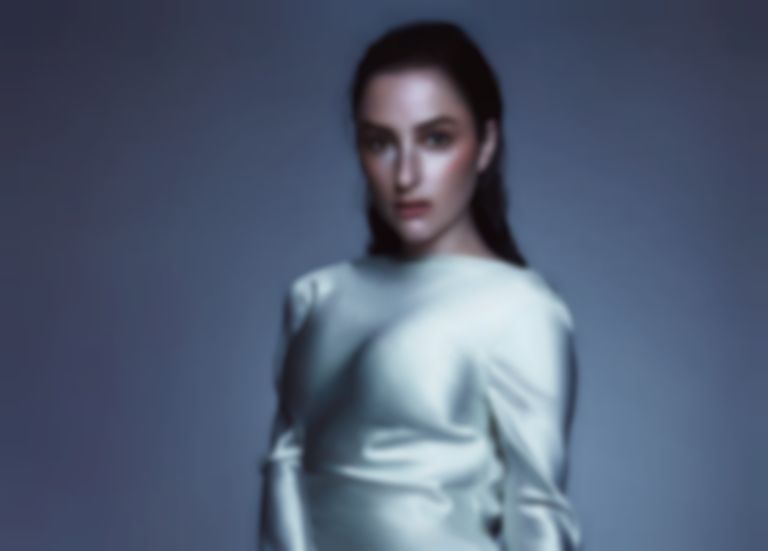 Banks has delivered empowering new single "Skinnydipped", which lands as her second new outing of the year.

"Skinnydipped" follows June's "The Devil", and is accompanied by a video directed by Banks and Michael Stine.

Banks says of the new single, ""Skinnydipped" is a song about finally letting go of something that you’ve gone back to many times before. It’s about knowing your worth and shedding your skin. The video is meant to portray women as divine creatures, wild in their natural habitat, untouched by society’s constructs."

"The sirens are magical, empowered, at peace and connected to one another," Banks adds. "Celebrating sisterhood and women at all different stages. It was a really special moment for me to be able to direct this video with all of my best friends portraying the goddesses I see them to be. My friend Jaclynn, who plays one of the sirens, recently gave birth. Having her holding her beautiful daughter Benny in this video is a gift. The video Is about owning who you are, letting go of the past, and feeling proud at your purest form, naked and in nature."

Back in June Banks confirmed that her follow-up to 2019's III album is due out later this year, and will be co-produced by Banks. She told Vogue, "It almost feels like learning how to write a song all over again. Every little thing you learn feels like a new world opening up. And ironically after learning more and more about production, I’m almost more into my raw voice than I’ve ever been before. My animal self is free in this album. It’s me at my core."

Banks' "Skinnydipped" single is out now.