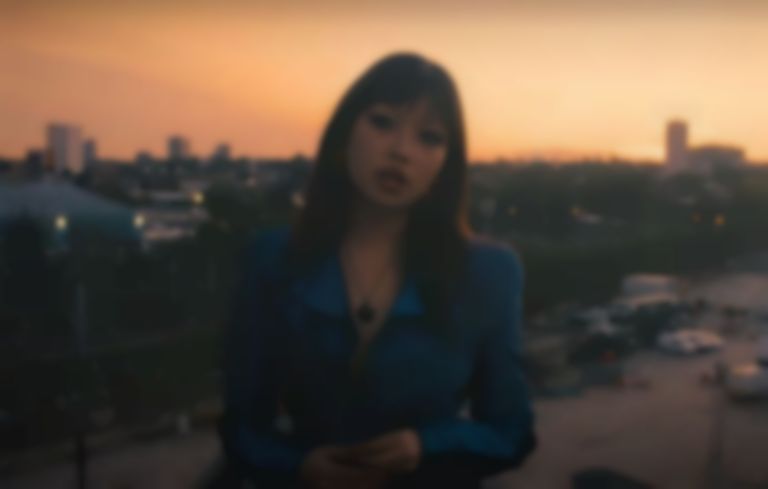 Beabadoobee has shared some information about her forthcoming second album, revealing that it "sounds very 2006".

After featuring on Luna Li's "Silver Into Rain" single last week, Beabadoobee has given an update on her follow-up to 2020's debut album Fake It Flowers, revealing that it "sounds very 2006".

beabadoobee told Alt Press, "It’s a lot of different vibes. There’s not one song that sounds the same as the others. I’ve been really getting into a band called Stars, and I’ve always loved Stereolab as well. I’ve been working with my guitarist Jacob and using a lot of teenage engineering, drum machines, mixtures of guitars. It’s been really fun. I don’t know how to explain it, but it sounds very 2006. [Laughs.] I feel like this new album is what I am meant to sound like."

Speaking about the lyrical content of her second album, beabadoobee added, "Because of COVID, it gave me time to be in my own thoughts. With the new record, I really explore that and talk about that more. I’m still going to keep the transparency with my lyrics. That’s never going to change because I need to write music to be OK. It’s really therapeutic for me."

In November last year, beabadoobee said her second album is expected to arrive "sometime in 2022".

Read the full interview with beabadoobee at altpress.com.