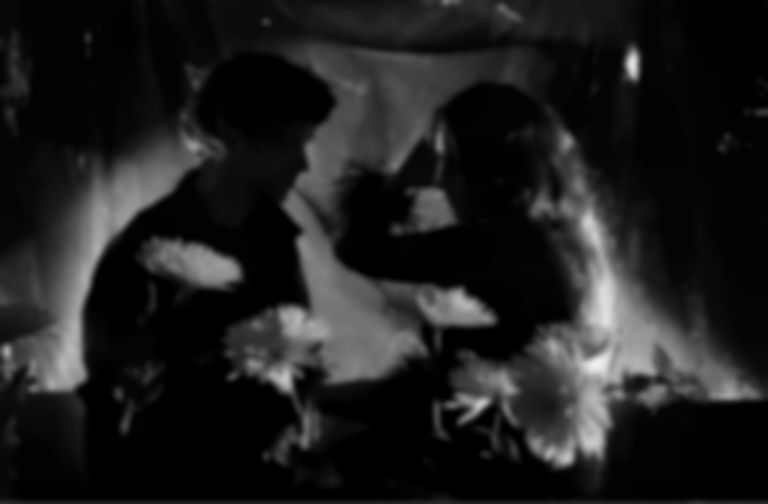 Beach House have unveiled five new songs that make up Chapter Three of their forthcoming album Once Twice Melody.

Chapter Three of Once Twice Melody features new songs "Illusion of Forever", "Sunset", "Only You Know", "Masquerade" and "Another Go Around", and follows Chatper Two of the album that was shared last month.

Beach House's new album will follow 2018's 7, and was recorded at Pachyderm studio in Cannon Falls, United Studio in LA, and Apple Orchard Studios in Baltimore.

The record is Beach House's first self-produced album, and will also see the duo use a live string ensemble for the first time, which features arrangements by David Campbell.

Chapter Three of Beach House's Once Twice Melody album is out now. The full album will follow on 18 February via Bella Union, and is available to pre-order now. They'll play London's O2 Academy Brixton on 26 May. Tickets are on sale now at oncetwicemelodytour.com.