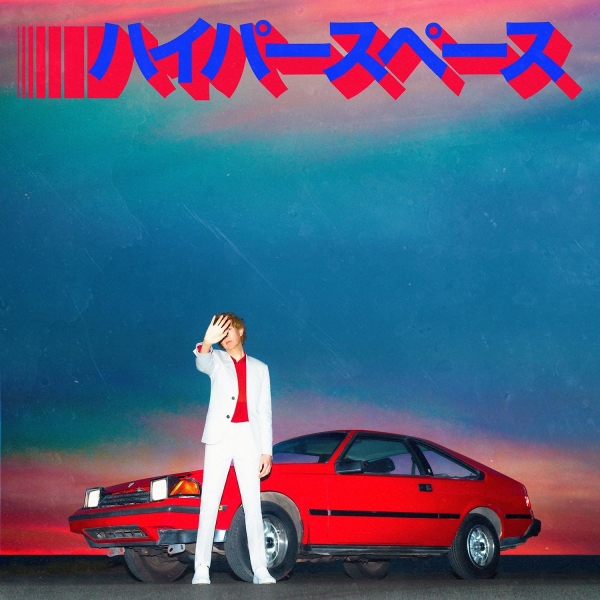 Beck has been a shapeshifter his entire career.

He’s among that rare breed of artist that can take on any sound and put their unique stamp on it. There’s been the lo-fi dirty slacker-rock of Mellow Gold; the madcap sample-heavy art pop of Odelay; the richly textured, melancholic folk of the Grammy-winning Morning Phase; and most recently, the kaleidoscopic dance-pop of Colors, another Grammy winner. Over his 25-year career the man’s flicked through genres effortlessly, and it makes guessing his next step virtually impossible. But when talk emerged that Beck was teaming up with Pharrell for his upcoming album, it hinted at what we could expect from the new material.

Hyperspace certainly has the super-producer’s fingerprints all over it. Beck’s called Pharrell a “master minimalist”, and the seven of the eleven tracks on the album that he’s produced have that signature percussive backbone that’s become his trademark. Some float along, like “Uneventful Days” and “Chemical”, gliding on a soft pulse and an array of airy synths and digital blips and ticks, whereas “Saw Lightning” nods back to Beck’s “Loser” days, with slide guitar and harmonica filling the spaces between the burbling bass and staccato snare rolls.

Elsewhere, Beck’s drafted in the likes of Paul Epworth and Cole M.G.N. to add their touches to the fuzzy lounge-funk of “Star” and the blissed-out glow of “Die Waiting”, respectively, and on the slick laid-back groove of “See Through”, Beck links up with Greg Kurstin once again, his Colors collaborator. Throw in Sky Ferreira and Chris Martin – yes, that Chris Martin – doing backing vocals, and this is as synergetic as Beck’s ever been.

Unlike Colors, which was full of catchy, melodic hooks and some of Beck’s most mainstream and accessible work yet, Hyperspace exists as a vaporous billow of smoke, drifting along “far above the ground”, being gently pulled along “in the slipstream” of a star-ship that’s in cruise control. This isn’t an exhilarating, mind-bending, warp-speed journey to new realms of sound, as the album title may suggest; rather an intriguing experiment in finding the middle-ground between a producer’s minimalist approach and an artist who’s always operated on the other end of that scale.

While there’s no memorable poppy chorus here, or lush, full-band arrangements, or zany quirkiness, Hyperspace is nevertheless totally Beck: an experiment in broadening his own horizons, trying something new, which yet again just so happens to sound quite refreshing. It’s a worthy addition to this musical chameleon’s catalogue.