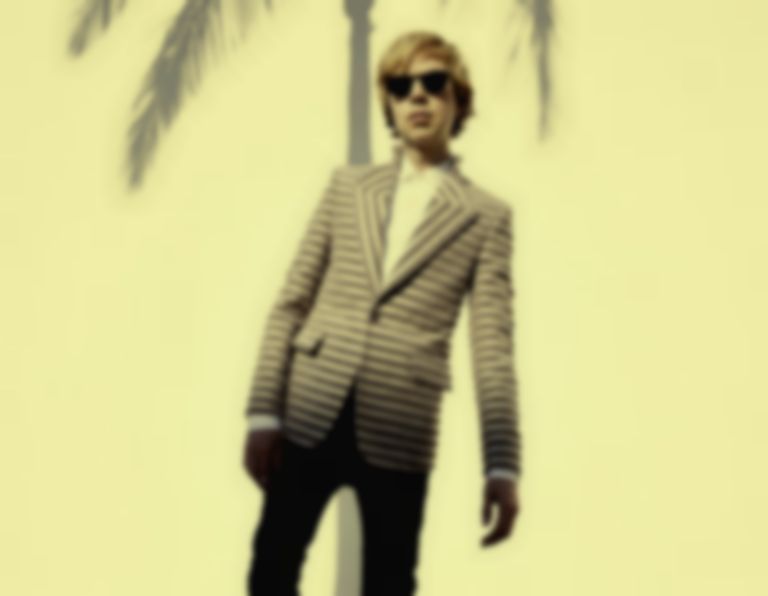 Beck has revealed that he was considering working with Post Malone and Lil Uzi Vert for his Hyperspace album.

Having just released his Hyperspace album today (22 November), Beck revealed to NME that there were some other artists being considered for collaborations on his album.

Sky Ferreira, Chris Martin, Pharrell, and Paul Epworth are among the collaborators on the new record. Beck said of working with artists, "Previously I’ve done albums where I’m playing all the instruments and it’s quite lonely. I’m in there 12 hours a day just trudging through this production, so it’s a great joy to bring people I know into my music."

Speaking about collaborations that didn't quite make it on the new album, Beck adds, "I was originally talking about Post Malone and Lil Uzi Vert being on the album. Maybe those collaborations will come to fruition later, but most of them didn’t end up working out this time. It would have made for a different record, that’s for sure…"

Earlier this month Beck shared a new EP recorded at Prince’s Paisley Park, which includes a medley of Prince hits.

Beck's Hyperspace album is out now. Read the full interview on nme.com.