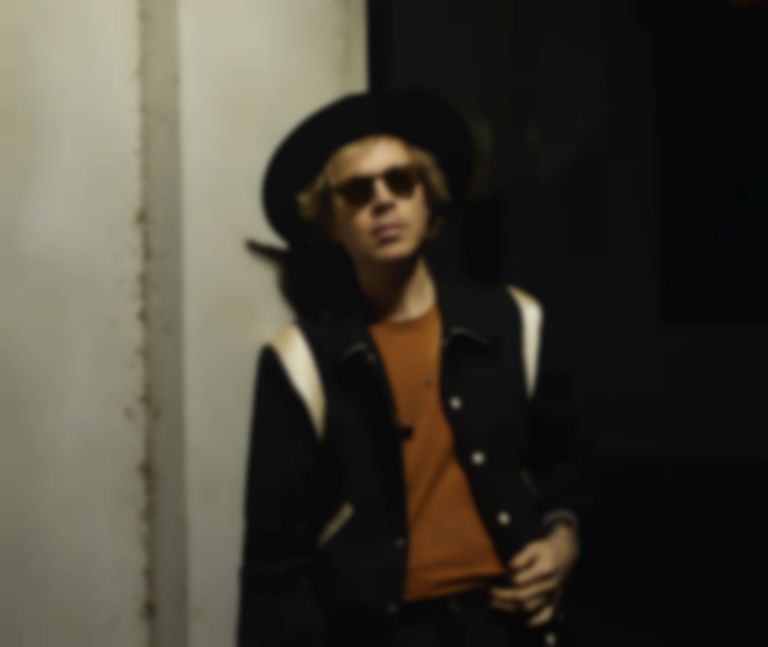 Beck has shared new track "Everlasting Nothing", produced by Pharrell, and lifted from his forthcoming Hyperspace album.

"Everlasting Nothing" is the fifth single to be shared from Beck's Hyperspace LP, after "Hyperlife", "Dark Places", "Uneventful Days", and "Saw Lightning".

The new single is co-produced and co-written by Beck and Pharrell, and sees the two musicians play every instrument on the track too, with Beck on vocals, guitar and piano, and Pharrell on drums and keyboards.

"Everlasting Nothing" is out now. Beck's Hyperspace album arrives 22 November via Capitol Records.