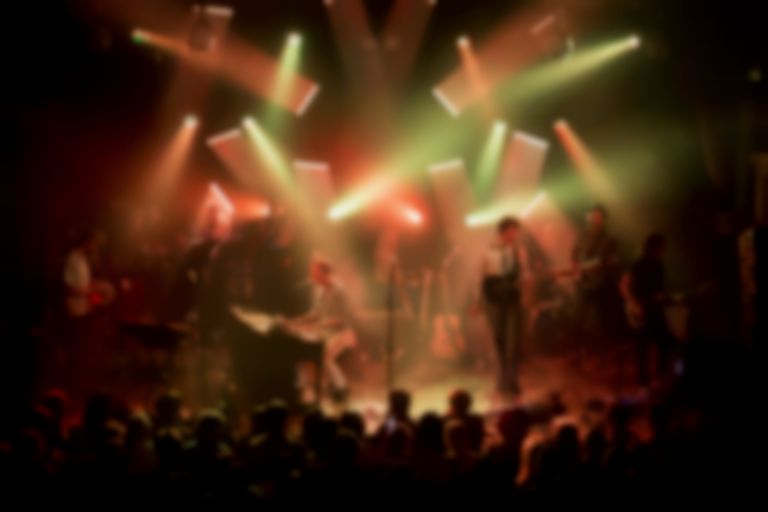 Belle And Sebastian have launched their new project "Protecting The Hive", a collaborative project that features lyrics submitted by fans.

"Protecting The Hive" will arrive in two parts, and collates lyrics that have been submitted by fans.

The first part sees Stuart Murdoch and Alessandra Lupo narrate the piece, and is accompanied with a video created by Kenny MacLeod.

Belle And Sebastian put the project together after Murdoch asked fans to get in touch with their feelings about "the current situation, about your emotions, about your daydreams, about your fantasy places, about the people you’re with, about people you miss. Give me your frustrations, regrets, fears. Make it personal!"

The band will release a second part on Friday, which features an unfinished demo based around the same words submitted by fans. They will also share the audio files so fans can interpret the song in their own way and share it with the band.

Part one of "Protecting The Hive" is out now. Part two of Belle and Sebastian's collaborative project will be released on Friday (24 April).