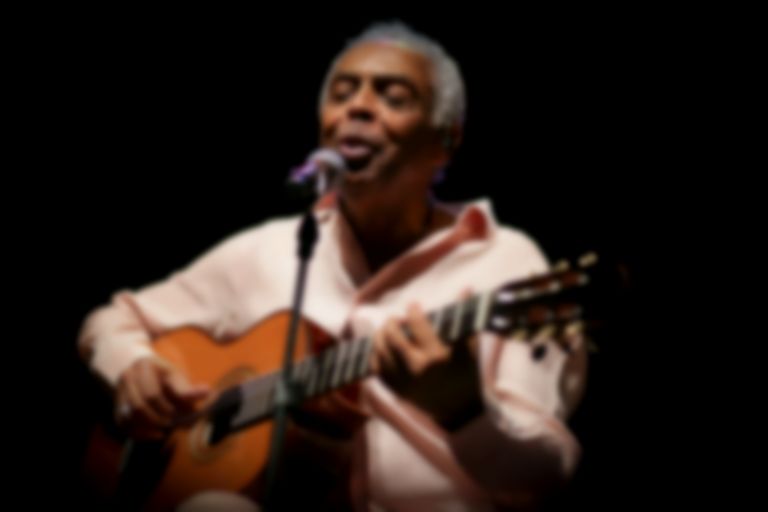 Gilberto Gil is set to play at Barbican Centre in London this July, performing classics from his fifty-year long career, alongside new hits from his recent Latin Grammy-Award winning album Ok Ok Ok.

The cultural icon, political activist and key figure in the defiant and countercultural Tropicália movement will return to the city he was once exiled in, presenting his Nós A Gente project in London for the first time, He's set to be joined by musicians and singers from within his family circle and close friends, in a set that celebrates his life in music.

Gil performs on Saturday, 30 July 2022 at Barbican Centre, and tickets are on sale now.