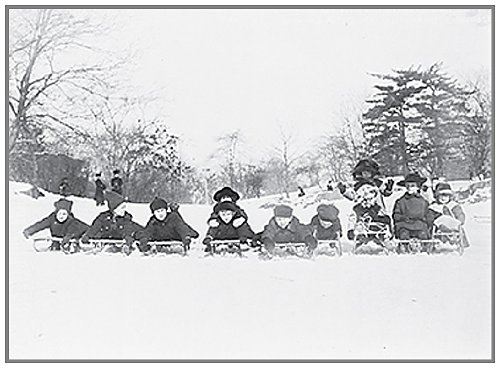 Originally a charity record benefiting local AIDS organizations put out by Nebraska label Saddle Creek in 2002, Bright Eyes’ A Christmas Album is given a widespread re-issue in time for the 2013 festive period.

Discounting the deathless offerings we hear around this time each year from Slade and Wizzard, there’s actually a pretty decent legacy when it comes to the Christmas rock record. The Beatles maintained a tradition of releasing 7” seasonal singles throughout the 60s (“Sincere Good Wishes for Christmas and the New Year from John, Paul, George, and Ringo!”) R.E.M. continued the Fab Four’s practice by regularly distributing December gift packages including exclusive recordings to members of their Fan Club throughout their career. Minnesota slowcore veterans Low released a much-lauded LP simply entitled Christmas in 1999, and Sufjan Stevens was responsible for a run of Yuletide EPs from the early noughties.

This project features Bright Eyes mainman Conor Oberst and a series of Saddle Creek collaborators offering interpretations of eleven well-known seasonal favourites. The concept won’t go far in convincing sceptics who deem Oberst a tad too precious to change their mind. But it’s hard to remain too cynical, given the worthy cause that inspired it, as well as acknowledging that the prodigious Oberst was not long out of his teens and the time of recording.

Arriving between Lifted or The Story Is in the Soil, Keep Your Ear to the Ground and mainstream breakthrough I’m Wide Awake, It’s Morning, this is a conventional theme LP rather than a document providing a great deal of insight into Bright Eyes’ musical development. In the main, A Christmas Album features very familiar fare played absolutely straight. Arrangement-wise, the most interesting choices are probably an anesthetized take on “Silent Night” and a stately, string-backed version of “Have Yourself a Merry Little Christmas”, whilst the forlorn country standard “Blue Christmas” is certainly an apt choice, channelled by Oberst into a classic Bright Eyes romantic lament.