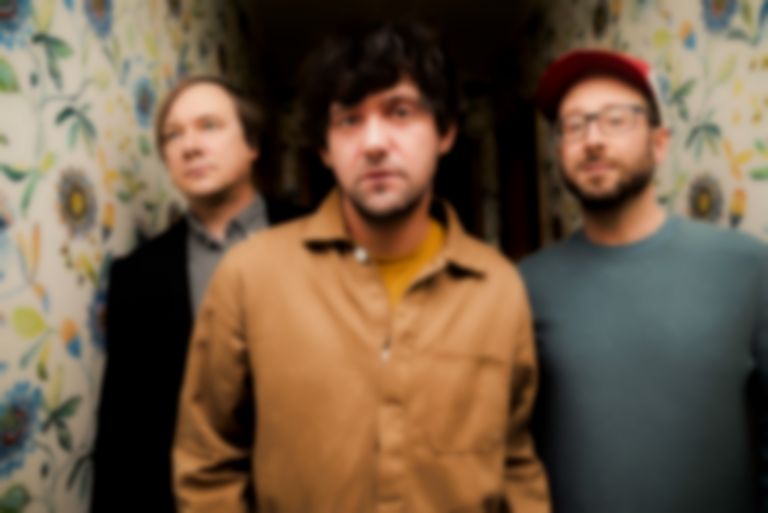 Bright Eyes are back with "One and Done", the third release from their new album that's yet to be announced.

"One and Done" follows on from earlier singles "Forced Convalescence" and "Persona Non Grata".

The new outing features orchestral instrumentation from the band’s Nathaniel Walcott, as well as featuring a rhythm section of Jon Theodore and legendary bassist Flea, and backing vocals from Miwi La Lupa.

When Bright Eyes made their comeback last month, they shared a statement that assured fans, "We, like so many others, had many plans for 2020. We will be releasing a new album this year no matter what."

They added, "We also have lots of touring plans which we are now reassessing. We will keep you involved as things progress. We very much want to get on the road and hope to see you all in person sooner rather than later."

Bright Eyes' "One and Done" single is out now on Dead Oceans.