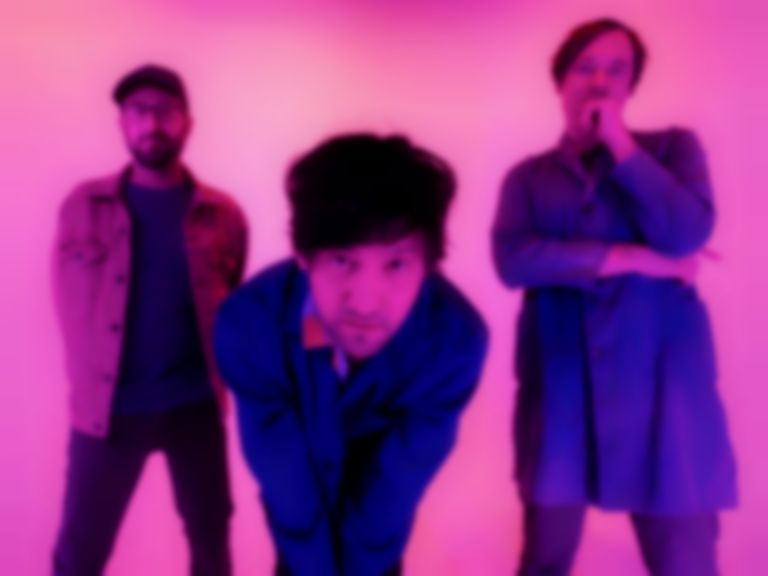 Bright Eyes have officially confirmed their reunion after signing to Dead Oceans, and announcing their first live shows in nine years.

The band have been teasing their comeback since launching their official Instagram account earlier this month, and this morning (21 January), Bright Eyes were announced for End of the Road 2020.

Alongside news of their first shows since 2011, Bright Eyes have also confirmed their signing to Dead Oceans - the same label that Phoebe Bridgers and Conor Oberst released their Better Oblivion Community Center project through last year.

The three-piece have been working on new material since reuniting at the end of last year. They're yet to follow up their 2011 album The People's Key.

Speaking about the new signing, Dead Oceans' co-founder Phil Waldorf says, "Bright Eyes is not just a formative artist for me personally, but for countless people who work at Dead Oceans. To get to work with a band that is part of our own origin stories in falling in love with music is the rarest of privileges. We are thrilled to be part of another great chapter in Bright Eyes enduring legacy."

There's currently no release dates for Bright Eyes' new music. They play this year's End of the Road Festival. Find out more.