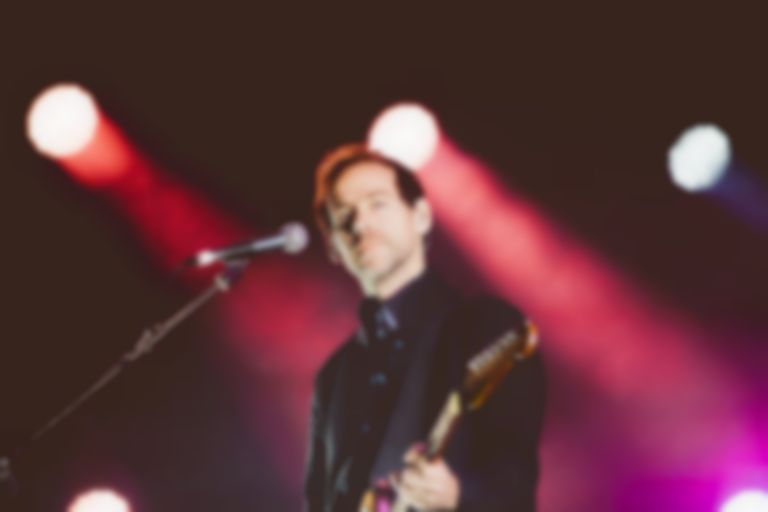 Bryce Dessner has shared his 15-minute classical piece "Tenebre", which is performed by Germany’s Ensemble Resonanz and features vocals from Moses Sumney.

"Tenebre" is one of four pieces to feature on Bryce Dessner's new classical album Tenebre, which he recorded with Germany’s Ensemble Resonanz.

In a press release, Dessner said of working with Ensemble Resonanz, "When I first heard Ensemble Resonanz perform my music, the energy and precision of the group was somewhat shocking. It’s like there’s a fierceness to the sound, while retaining its depth."

According to Pitchfork, the title piece and "Aheym" were previously recorded by Kronos Quartet for Dessner’s Aheym. "Skrik Trio" was commissioned by Carnegie Hall in 2017, and "Lachrimae" previously featured on Dessner’s St. Carolyn by the Sea.

Dessner has featured on multiple projects this year. As well as releasing I Am Easy To Find with The National, Dessner released his classical album El Chan, and a collaborative album with Bonnie "Prince" Billy and Eighth Blackbird. Furthermore, Dessner was also credited on Bon Iver's fourth album i,i, and his new score for Netflix film The Two Popes will arrive in November.