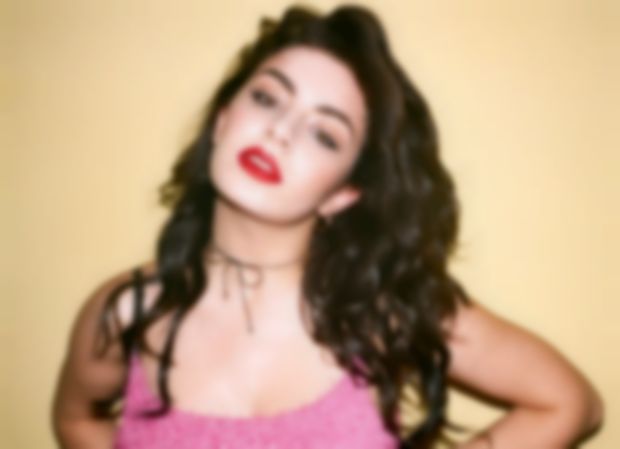 Lorde is still carefully unveiling her The Hunger Games: Mockingjay Part 1 soundtrack before its release 17 November.

Among the flurry of tracks arriving and disappearing from various sources, these two have landed. The first is "Kingdom", Charli XCX's addition featuring Duran Duran's Simon Le Bon and co-written with Vampire Weekend's Rostam Batmanglij; the second it Bat For Lashes' cover of Son Lux's "Plan To Escape".

Speaking about the Batmanglij collab with Pitchfork, XCX said:

"We went to the Miley Cyrus show in L.A. and got really wasted. Then we went back to his house and I sat on top of his piano, and we wrote “Kingdom”. We sung it into his phone. I remember thinking in the morning, “Ugh, this is going to be the worst thing ever,” but it was really good. So when Ella [Lorde] reached out to me about the soundtrack, I decided to send her that song even though it’s really different than my usual shit. She was really complimentary about it."