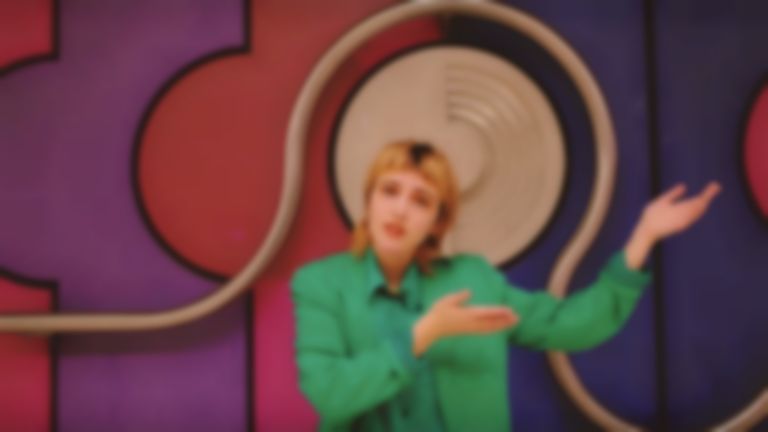 Song Of The Day

Serbian-Canadian Dana Gavanski made the most of 2020, releasing first an acclaimed debut album Yesterday Is Gone and then following it up with a covers EP, Wind Songs, which took in tracks by King Crimson, Tim Hardin and Chic (by way of Robert Wyatt) along the way. Recorded with Sam Gleason and Mike Lindsay (Tunng/LUMP), the album takes in elements of all of the above, but is always sure to place Gavanski’s timeless vocals at the heart of things.

As she explained to Best Fit, Gavanski put this down to wanting to remain true to what inspired her in the first place: “I like hearing the melodies, and I wanted to keep some traces of my folk influence. I love Sibylle Baier and Vashti Bunyan, these musicians whose albums were just guitar and maybe a few other elements, and I’ve always appreciated that, so I didn’t want to stray too far from that.”

While elsewhere the record proffers clarinet, hazy guitars and psych-folk, nowhere is the minimalistic approach more evident than on the solemn and bittersweet album closer “Memories of Winter”, built over a shifting drone and tenderly plucked guitar, with the delicate, broken piano playing echoing the gentle shift from winter to spring, as the ice begins to slowly thaw and the birds begin to sing again.