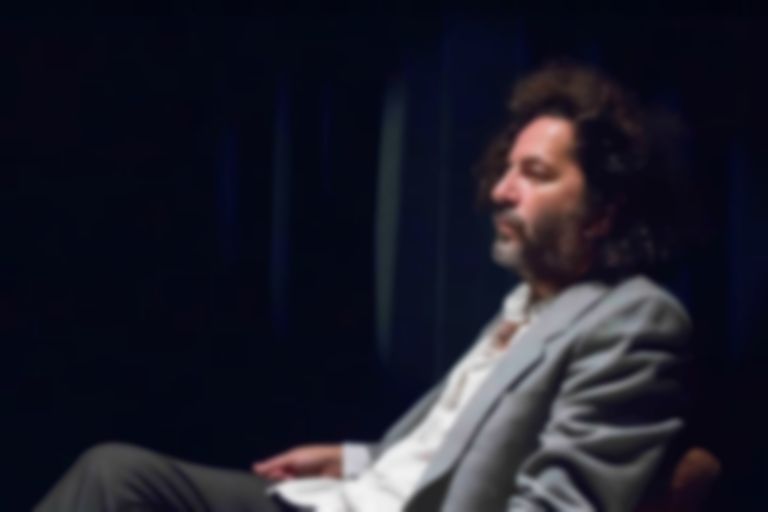 Dan Bejar, aka Destroyer, is back with new single "It Just Doesn't Happen", the second single to be shared from his forthcoming album Have We Met.

Have We Met is Bejar's 13th studio album, and first Destroyer album since 2017's ken album.

Bejar worked with John Collins on the record, who was tasked with the role of layering synth and rhythm sections. Speaking about the recording process, Bejar says, "The record could have gone on and on, and the mixes kept evolving up until about a day before we sent them off to be mastered, which was also 48 hours before John and his wife went to the birthing centre, where their first child was born; our true deadline!"

"It Just Doesn't Happen" is out now. Destroyer's Have We Met album lands 31 January 2020 via Dead Oceans. He plays London's Village Underground on 5 May 2020. Find out more.