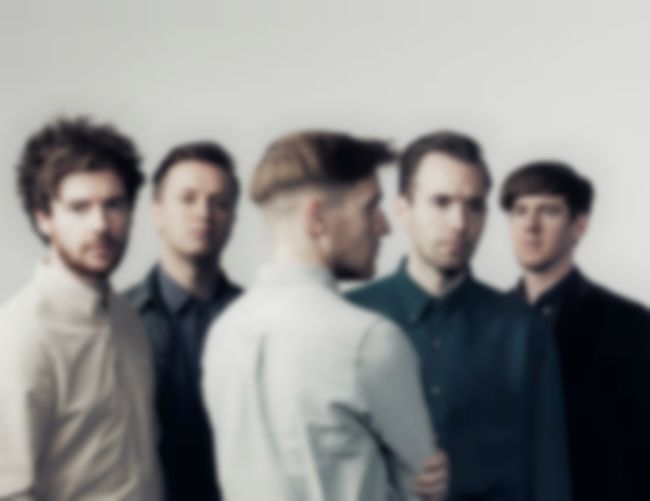 The band found a novel way to air their new record for the first time proper - they sponsored a local non-league football match, and then played the record over the tannoy.

This is the first time the record can be heard online, however.

O Shudder is out on 23 February via Memphis Industries. You can stream it in full via The Guardian here.

Check out lead single "In n Out" below.