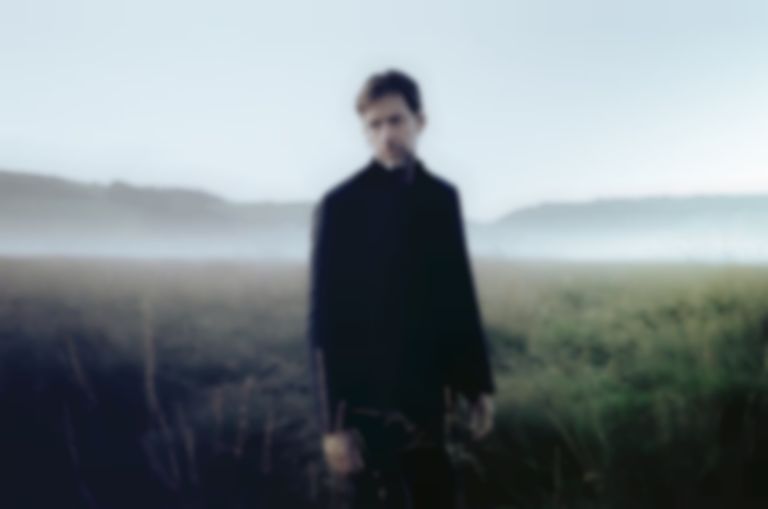 Radiohead's Ed O'Brien, aka EOB, has joined forces with Laura Marling for his latest Earth single "Cloak of the Night".

"Cloak of the Night" is the fourth single to be shared from EOB's Earth album, after previous offerings "Olympik", "Shangri-La" and "Brasil".

The soothing duet is the closing track on the album, also coincides with the release of Lauran Marling's new LP Song For Our Daughter.

The album was written and recorded over five years during the creation and touring of Radiohead’s A Moon Shaped Pool album.

"Cloak of the Night" featuring Laura Marling is out now, EOB's Earth album lands 17 April via Polydor, and is available to pre-order now.