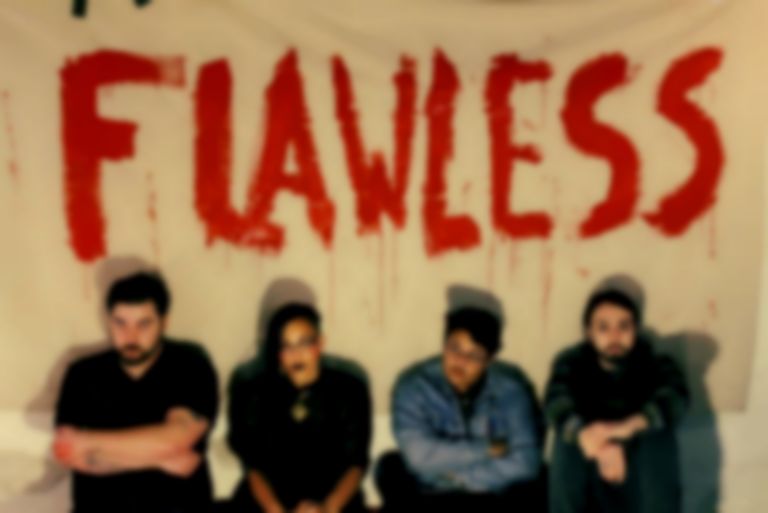 Canadian quartet Fist City have revealed their new video for "End Of The Good Times" and announced a new set of U.K. shows.

"End Of The Good Times" will feature alongside "Let's Rip" on a new AA-side release; both cuts are culled from the group's latest LP Everything Is A Mess. The single is out 13 November.

Speaking about the new AA-side, guitarist Evan Van Reekum says: “While ‘Let’s Rip’ is a tune about finding your partner in crime, the kind of partner in crime that gives you stick and poke tattoos and tries to fight you in an alley sometimes, ‘End Of The Good Times’ is about smashing your car into a wall in the middle of the night, throwing the keys into a gutter and leaving the steaming pile of shit behind. I guess it's about getting older.”

Everything Is A Mess is out now on Transgressive.

Watch the "End Of The Good Times" clip below, and then check out the band's upcoming U.K. shows afterwards.

October
31 - What Became of Us Festival Leicester