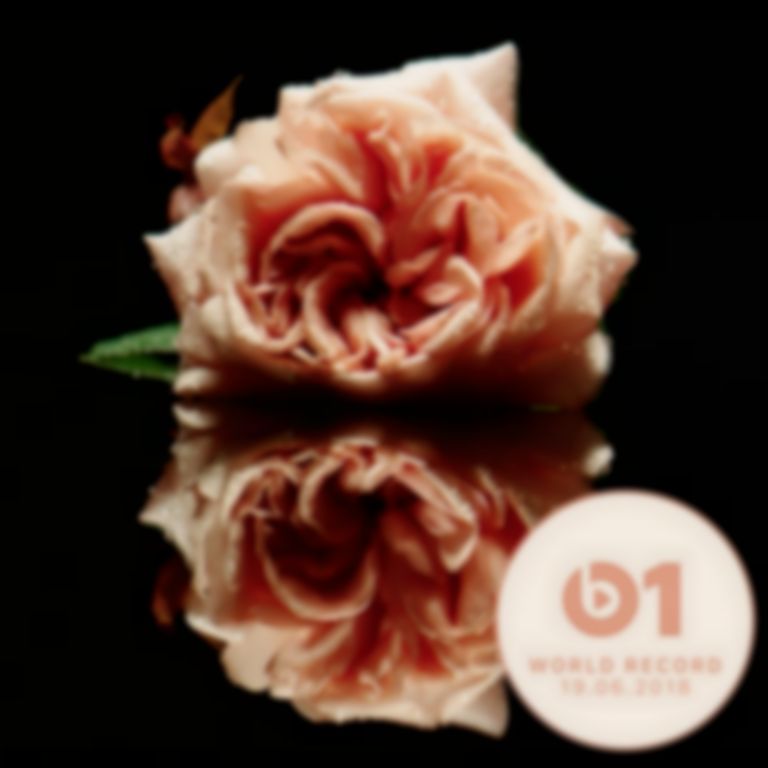 The minimal new single sets Florence Welch's inimitable vocal against a sparse backdrop of piano and percussion, reminiscent of the band's early demos and B-sides in terms of minimalism. Strings and horns chime in in the background, their splendour offsetting the raw, beautiful weirdness of Welch's gargling voice.

"Big God" will be accompanied by a dance video choreographed by frontwoman Florence Welch and Akram Kahn and directed by Autumn De Wilde, to come via Apple Music tomorrow morning. It follows dramatic lead single "Hunger", written and produced by Welch in collaboration with a select team.

Earlier this year, the British group broke their silence with the understated (for them!) "Sky Full Of Song", released on 21 April for Record Store Day 2018.