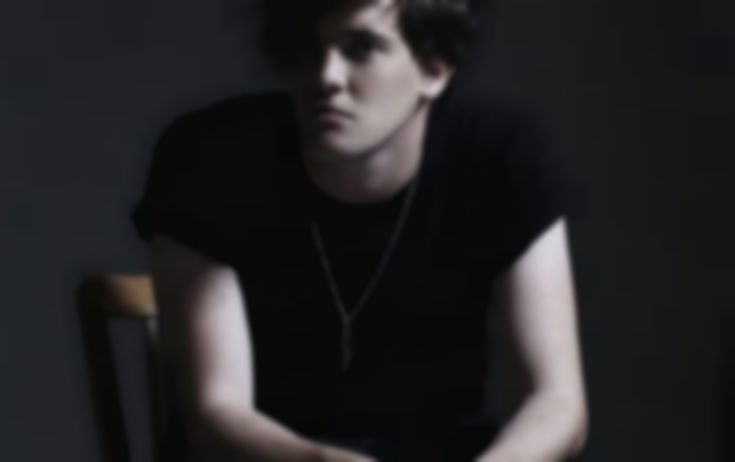 Freddie Dickson has announced the release of his new EP Speculate, and is sharing the lead single/title track.

Dickson's pop output is cinematic in scope, and this new tune follows that closely-guarded recipe that he's garnered immense praise for. He packs a mammoth pair of lungs into the chorus of "Speculate", which feels distinctly noir and romantic, as if severed from Jay Z's anachronistic OST to The Great Gatsby; it's not a track to skim over, it's something to dive deep into.

The Speculate EP is out 13 April on Columbia.

Listen to "Speculate" below, and then check out Dickson's upcoming tour dates afterwards.