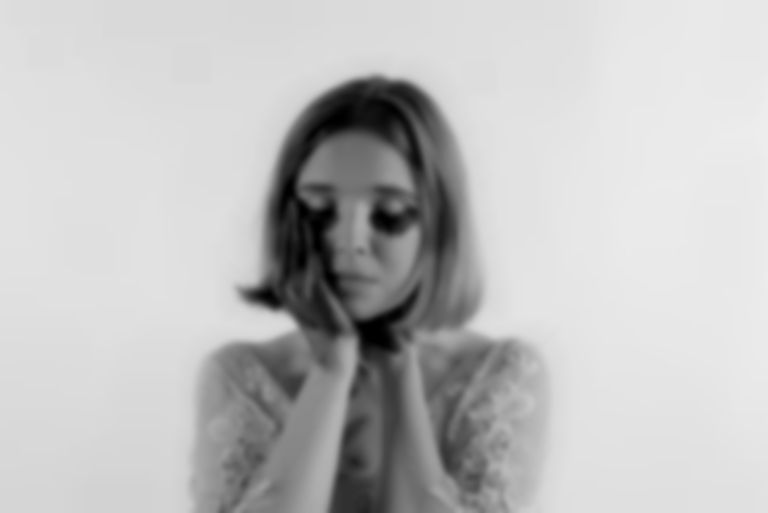 Float away on warm melodic currents on this cold winter's day: Radio 1Xtra-hyped Kent producer Great Skies has pulled back the veil on his collaboration with Stockholm's China.

Like a tropical dance seen through a shining sheet of ice, new cut "Softly" is the best kind of meeting of minds. A stunningly demur and distant vocal from China is given space to dream amongst Great Skies' clipped and yearning production.
The track harks back to the late hour lovers' respite of great garage productions like Roy Davis Jr's masterpiece "Gabriel": at the same time as evoking the languid vibe of St Etienne.
China's vocal hovers beyond reach, cocooned by the production and also protected from it, out of reach of the sparkling meteor shower of effects contained in the track.
Of its lyrical content, China says it captures the melancholy of being between place. Having been called back to Stockholm from London, it's a reflection on "recognising the impact of those persons who bring a place to life as much as it is the love of the place itself."
The track follows China's "Flow", picked up by Spotify's Discover Weekly playlist - a more jarring and dissonant track that unsettles like a stark yell in the night. On "Softly", by contrast, we see a languid vocal meet a lounging production, soft like the caress of warm rain.