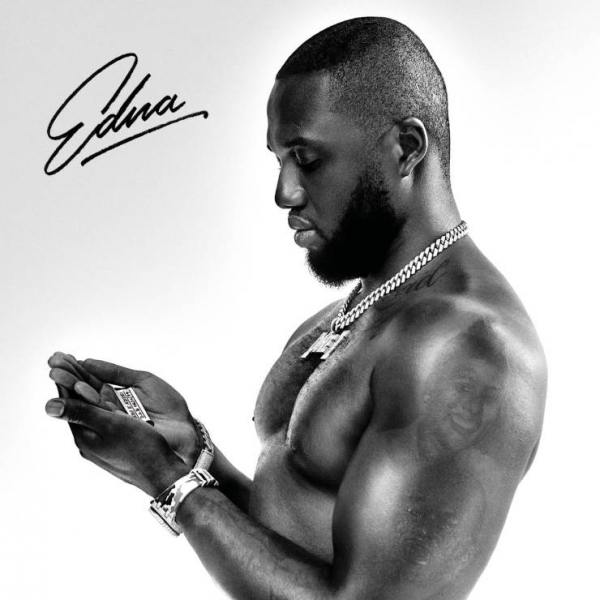 Overcoming is something we all learn to do. Hands that are dealt, be they acts of god or through choices, end up deciding our fate. But overcoming that fate, that’s where our true colours shine.

Headie One’s journey to his debut album is one that features numbers one’s, spots on award-winning albums, as well as stints in prison - the very year his debut album comes out is the same year he served his fourth prison sentence. Reckoning with his past life while comprehending his current trajectory - portraying the gritty realism of the world - away from the sanctity those lucky enough to be afforded it, is what this moment is for.

Yearning to understand what’s been offered up to him so far in life, and reflecting it, EDNA is simultaneously a step up to the soapbox while asking for help in being shown the way to something more. Echoes of opener “Teach Me” in “Psalms 35” where Headie concedes: “I’m living proof that prayer is needed”, are the same echoes the reverberate throughout the journey of EDNA, reinforcing his want.

Named after his late mother, alongside the narrative of self-development comes the recognition that he’s done it - he's here. But there’s no air of ostentation, instead, this feels like a moment for Headie to set off from, swinging around the bravado that’s seen him this far, but not letting the hubris taint.

A brutal picture of a world that’s all too real, Headie’s dripping rhythm and focused spitting conjures a fervour the realisation of only two choices being present in life can give - backwards or forwards. This leads to an album that delivers on all fronts, from the ratatat of drill or the swinging hip-hop beats, EDNA explores as much as it uncovers more sides to its voice.

Throughout, the littered guest posts each represent a facet of Headie’s journey perfectly; Aitch (“Parlez-Vous Anglais”) comes along to join in on the reflection of success, while on “Princess Cuts”, Young T & Bugsey take on a more light-footed approach, uncovering the want to enjoy a bit of life. The centrepiece certainly comes in “Ain’t It Different”, feat AJ Tracey and Stormzy, a trio of UK rap’s biggest names.

Even the flourishes carried throughout EDNA offer Headie a wider move forward, from the use of a delicate and subtle sample of the Kanye West classic, “All The Lights” on “The Lights”, to “21 Gun Salute” (feat, Young Adz) also contains an inordinate number of Harry Potter references; it’s Headie’s road thus far that’s being presented but knowing that to keep that road paved you need to see beyond the drill beginnings is what separates him from the rest of the class.

The inclusion of “Only You Freestyle” alongside Drake that saw Headie take to the international stage proper is another mark on the wall of moving up the ladder. Not including it was never an option for how else do you prove you’ve started your strides into being someone without one of the worlds biggest rap stars on your debut?

EDNA isn’t made to be an easy listen, it’s made to be a truthful one; a portrayal of Headie’s world up to this moment, and just what he wants to take forward from the rest of it. It’s an evolution, not quite a revolution, but that’s the point. You can’t expect change to come without the past tagging along, reminding you of what waits if a different hand is dealt that changes your path.