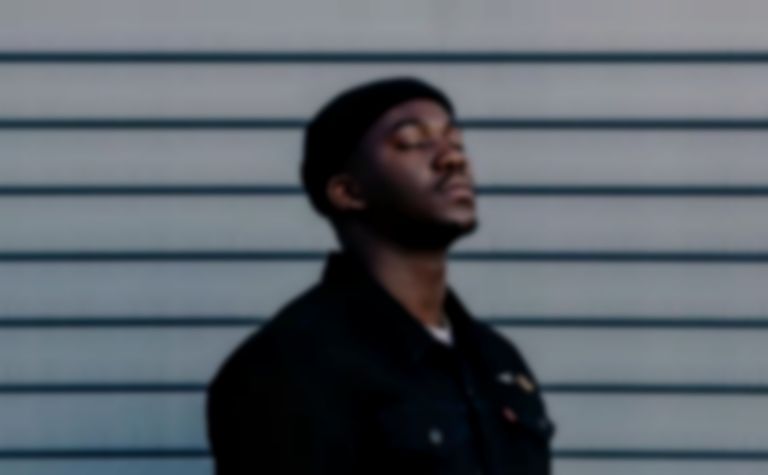 Jacob Banks has returned with his first release of 2021 "Parade", which is accompanied by a self-directed video starring Kojey Radical.

"Parade" is Banks' first release following October 2020's "Devil That I Know", and was inspired by the unrest Banks felt after attending a protest in the UK.

Banks explains, "I hoped to experience a sense of pride or whatever, but I didn’t experience any of that. I felt defeated by the fact we still have to do this after all of these years. We’re all risking our lives with the pandemic out there. However, it turned around in my head. No matter how hard it gets for the oppressed, civilisation still doesn’t move without our consent. It was fascinating to me. I found power in it. Society requires those who stand up on the frontline and march. It needs all of the marginalised and disenfranchised groups, so get on board or get used to it."

The new track is teamed with a video that stars Kojey Radical.

Banks is yet to follow up his 2018 album Village.

As well as releasing his own music over the past year, Banks did feature on Grace Carter's "Blame" in July 2020.

Jacob Banks' "Parade" single is out now on Polydor Records.