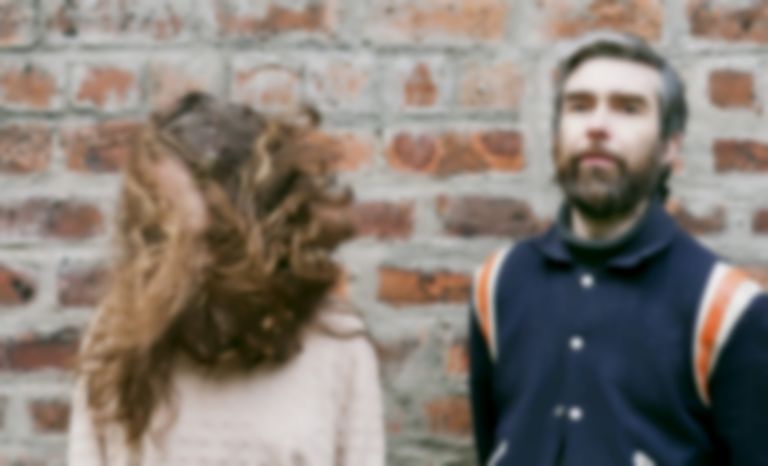 As she comes to the end of the cycle for her bones you have thrown me and blood i've spilled album, Kathryn Joseph is tying up a few loose ends with a European release for the album, alongside a limited edition vinyl, some new tour dates and - most excitingly - a brand new track in the shape of the quietly moving "the coming".

With Joseph heading to Germany as support for C Duncan, she has made her debut album available in that country, Austria and Switzerland for the first time. Furthermore, there will be a limited edition white vinyl version of bones you have thrown me and blood i've spilled plus a 7inch release for "the blood" from that album. The b-side to that single, "the coming" is a completely new song and is yet another example of Joseph's beautifully unsettling music.

"the coming" is all the more powerful for its unexpectedness. Almost two years on from bones you have thrown me, and a feeling of going clear from its emotional turmoil was starting to grow...and we're suddenly thrust back in the cut. Opening with the line "grow a baby in her / in the stead of me" it feels like we've inadvertently stumbled into a Pinteresque scene in progress. There's tension in the air, as Joseph's tremble of a voice is matched with sparse piano and barely-there percussion and atmospherics from producer/collaborator Marcus Mackay.

It's perhaps Kathryn Joseph's most understated track to date, and we're left with a liminal feeling. As she sings "all the leaves have fallen / cover what is past" we're torn between a feeling of loss and one of rebirth and renewal. The beauty of Joseph's songs comes from her economy of words; so much is said in so few syllables, and she never bothers with the easy get-out of giving us all the answers. There's hope and hopelessness here,and the outcome is uncertain.

The limited edition vinyl and 7inch can be ordered via Kathryn Joseph's Bandcamp, with digital orders including a video for "the blood".