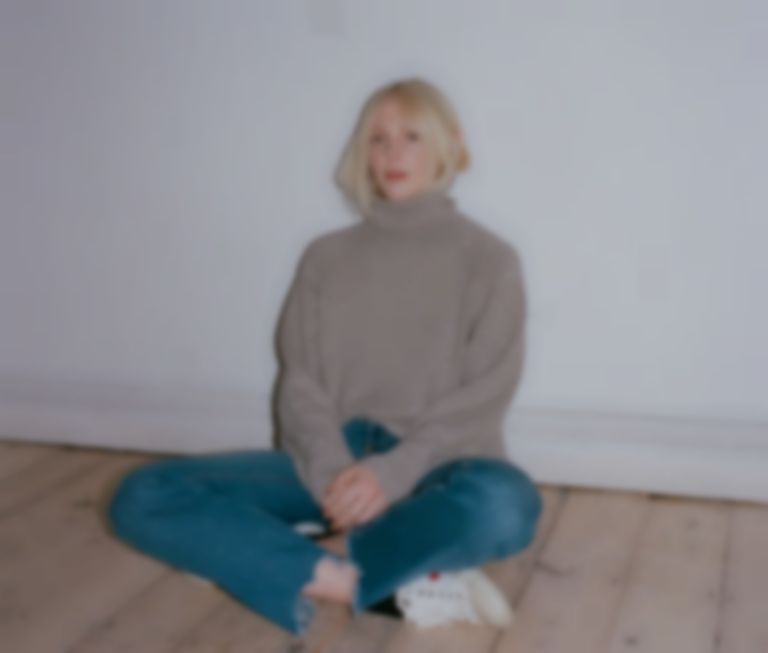 Marling will perform at the Royal Albert Hall for BBC Proms on 6 September. She'll play tracks from her Mercury-nominated album Song for Our Daughter, as well as other songs from across her career.

The songs will also include new string arrangements performed by 12 Ensemble, and arranged by Rob Moose. In 2020 so far, Moose has contributed to albums including Moses Sumney's græ, Haim's Women In Music Pt. III, Perfume Genius' Set My Heart on Fire Immediately, Muzz's Muzz debut LP, Eve Owen's Don't Let the Ink Dry, and many more.

2020 will be the first year that the Proms will take place without a live audience. The performances will be filmed at London's Royal Albert Hall, and will be available to watch live on BBC or BBC iPlayer.

The wait is over.

The #BBCProms are back with a series of performances live from the @RoyalAlbertHall.

Marling has joined the BBC Proms 2020 lineup today (6 August) alongside pianist Benjamin Grosvenor, who will perform with the Philharmonia Orchestra and conductor Esa-Pekka Salonen, and organist Jonathan Scott.