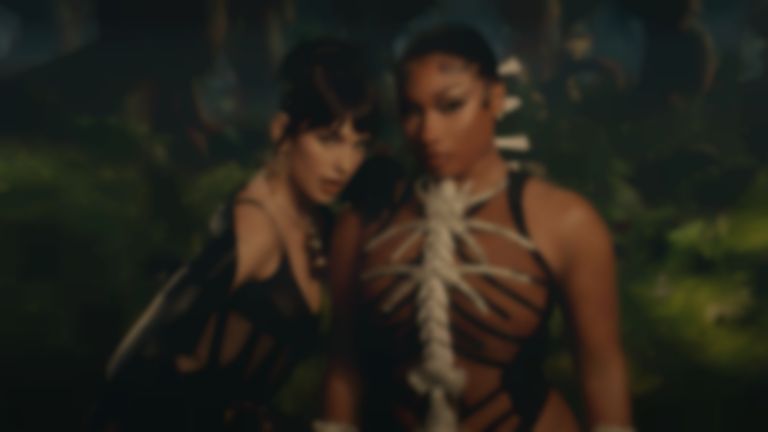 The new single is accompanied by a Dave Meyers-directed video, and Pitchfork reports that it's the first teaser of Megan Thee Stallion's new album.

Last year Megan Thee Stallion released her Something For Thee Hotties: From Thee Archives project. Since then she featured on Shenseea's "Lick", and has also been confirmed to star in the upcoming musical film Fucking Identical Twins.

Back in January, Dua Lipa revealed that her follow-up to 2020's Future Nostalgia is "starting to take shape".