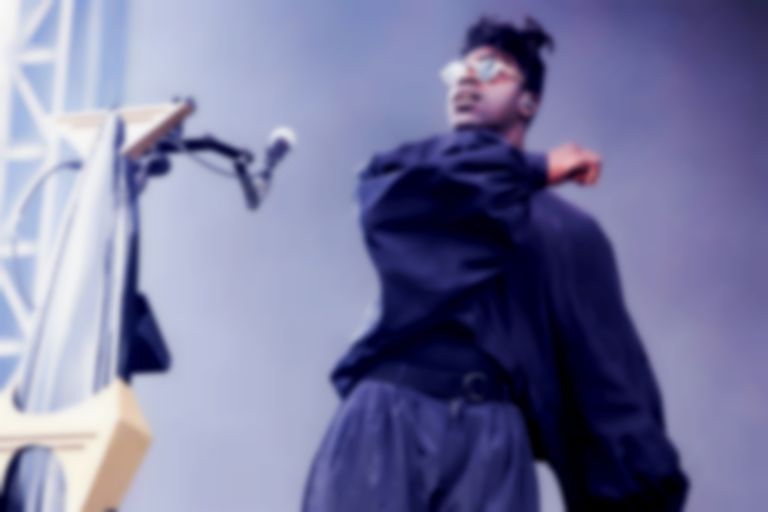 American singer/songwriter Moses Sumney is back with news of a new EP, and has revealed the first single "Rank & File".

Sumney's Black In Deep Red, 2014 EP is named after a 1957 Mark Rothko painting, and will span three tracks, "Rank & File" being the final one.

In a statement, Sumney explains the concept of his new EP, "Black In Deep Red, 2014 was ignited by the first and last time I attended a protest. It was in the fall of 2014, after a grand jury decided not to charge the offending officer in the Mike Brown murder, delivering the verdict just in time for them to get home for Thanksgiving."

His new EP will be the second one of the year, following on from Make Out In My Car: Chameleon Suite, which featured guest remixes from Sufjan Stevens, James Blake, and Alex Isley.