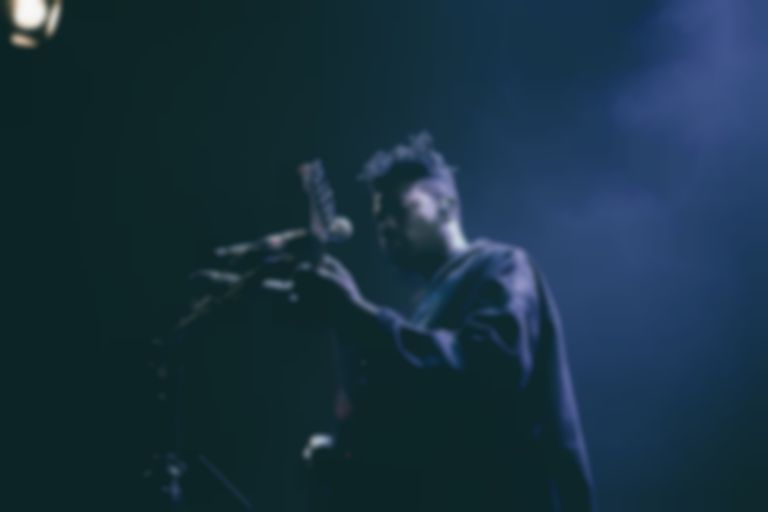 Moses Sumney has revealed his second album is already finished.

It's been two years since Sumney's debut album Aromanticism, and it seems his second isn't too far off.

Replying to a fan who said they were excited about his second record, Sumney wrote, "It's finished."

Earlier this month he featured on Bon Iver's new single "U (Man Like)".

There's currently no indication as to when Moses Sumney will release his new album.