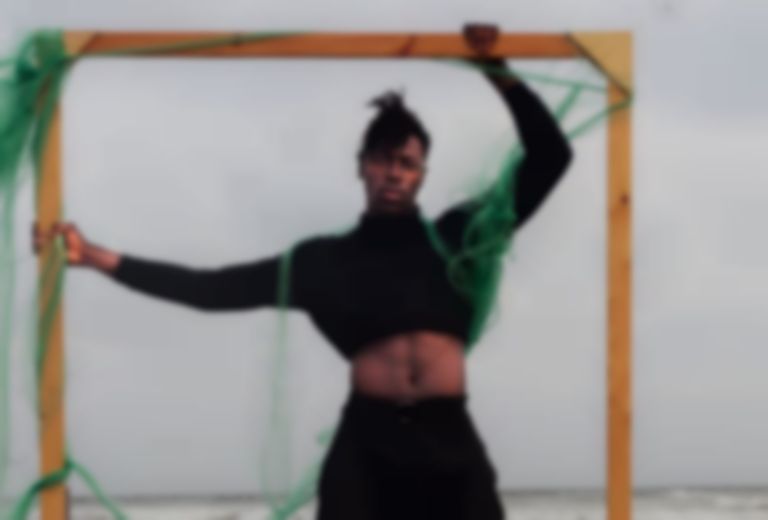 Moses Sumney is back with "Bless Me", a tender final offering from his double album græ ahead of it being released in full on Friday (15 May).

"Bless Me" is the second single to be shared from the second part of græ, after January's "Me in 20 Years". It arrives with a video by Josh Finck, and combines his new offering with the final græ track "before you go".

The first part of Sumney's double album arrived on 21 February. græ follows on from his 2017 debut LP Aromanticism.

Sumney has worked on other things since 2017. In 2018 he released his Black In Deep Red, 2014 EP, and he also featured on James Blake's "Tell Them" from his Assume Form record. He also appeared on Bryce Dessner's classical piece "Tenebre" in September 2019.

"Bless Me" is out now. Moses Sumney's full græ album will arrive Friday (15 May) via Jagjaguwar, and is available to pre-order now.