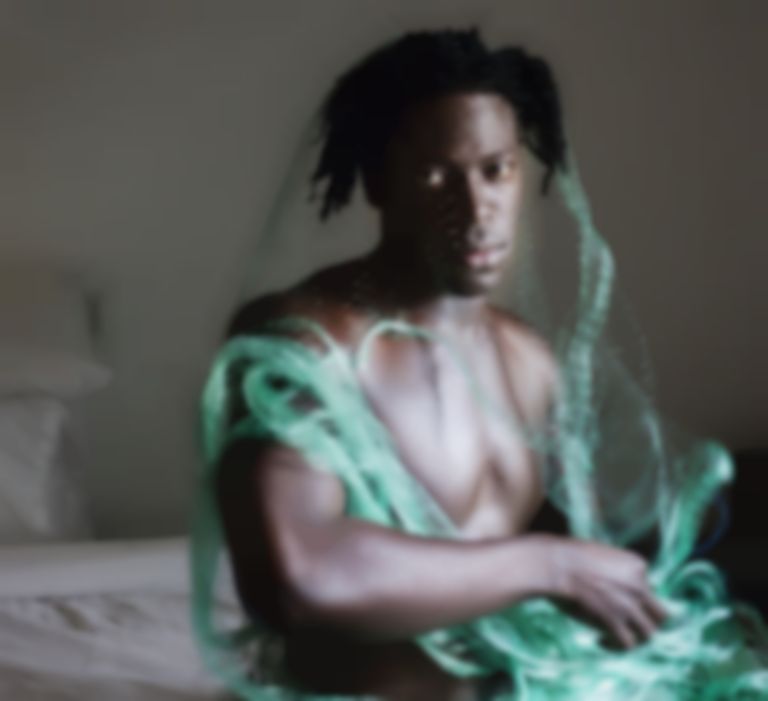 Moses Sumney has returned with his first single of 2020 "Me in 20 Years", the third single to be lifted from his forthcoming double album græ.

"Me in 20 Years" lands after last year's singles "Polly" and "Virile".

græ is Sumney's second album, after dropping his debut LP Aromanticism in 2017. The first half will be released February 2020, with the second half set to land in May.

Sumney has been far from quiet since releasing Aromanticism. Last year he released his Black In Deep Red, 2014 EP, and he also featured on James Blake's "Tell Them" from his Assume Form record earlier this year. He also appeared on Bryce Dessner's classical piece "Tenebre" in September.

"Me in 20 Years" is out now. Moses Sumney's full græ album will arrive 15 May via Jagjaguwar, with Part One due to arrive in February.