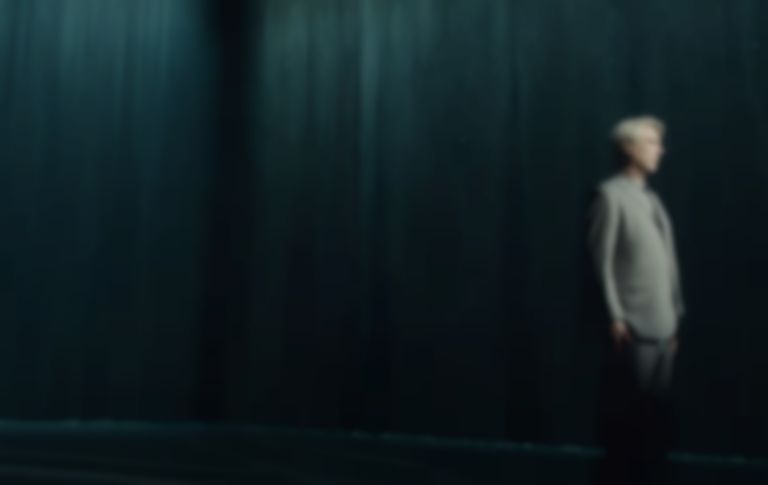 The new teaser trailer, which runs just shy of one minute, is the first taster of Spike Lee's concert film adaptation of Byrne's Broadway show.

David Byrne's American Utopia teaser features a montage of performance clips with the 11-person ensemble, and includes a bit of narration from Byrne himself. He says, "Despite all that’s happened and despite what’s still happening, there’s still possibility. James Baldwin said: 'I still believe that we can do with this country something that has not been done before'."

The Broadway show ran from October 2019 to February 2020 at New York's Hudson Theatre, and shares its name with Byrne's 2018 album American Utopia.