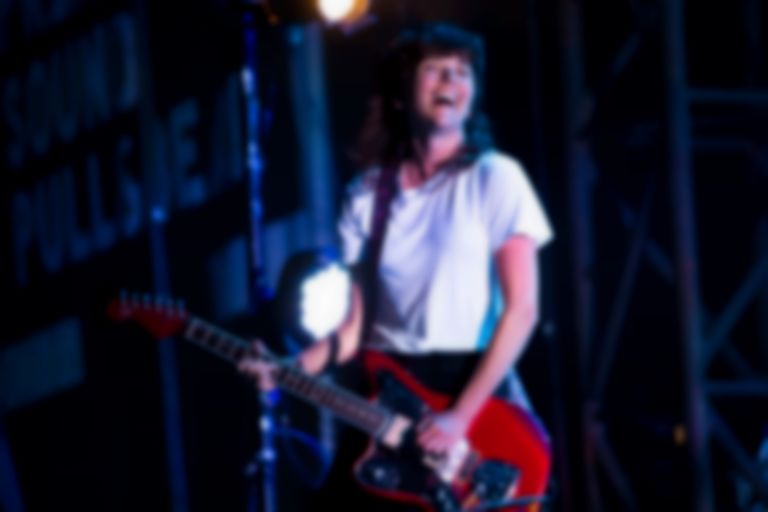 The official trailer for a new Courtney Barnett documentary titled Anonymous Club has been unveiled ahead of the film's release in Australia next year.

Anonymous Club was originally announced in December 2020 after Screen Australia approved funding for the documentary as part of its Producer programme. At the time, it was revealed that the documentary would be an exploration of "the inner life of the notoriously shy artist amidst her significant rise to fame."

The documentary, directed by Danny Cohen - who previously worked with Barnett on her "Everybody Here Hates You" video - shares its name with Barnett's The Double EP: A Sea of Split Peas song, and has now received an official trailer.

Courtney Barnett's Anonymous Club film is due to arrive in Australian cinemas in March 2022.