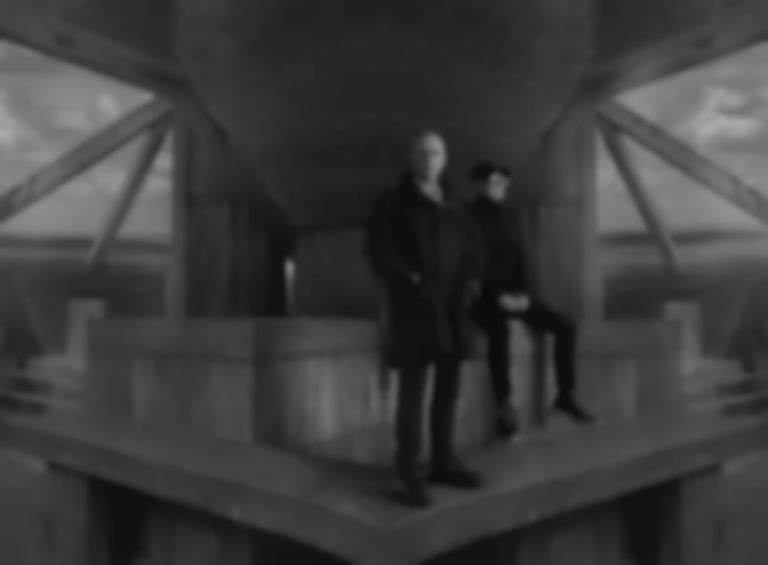 "Dreamland" is the first new single from Pet Shop Boys since their Agenda EP landed back in February.

It's also the first new offering from Years & Years since they released "Valentino" with MNEK.

The new offering was written by Chris Lowe and Neil Tennant with Olly Alexander. It was written in London, and produced by Stuart Price at Hansa Studios in Berlin and The Record Plant in LA.

Speaking about working with Olly Alexander, Pet Shop Boys say, "We have had a busy year finishing our new album with Stuart Price and writing songs for Musik and My Beautiful Laundrette. We’ve also toured the Far East and are looking forward to bringing our biggest hits together in a new tour next year. It’s so exciting that our new single is a collaboration with Years & Years, one of the most original and successful bands to emerge this decade, and we really enjoyed writing and recording it with Olly Alexander."

Back in July Pet Shop Boys revealed their next album is due to arrive in January 2020.