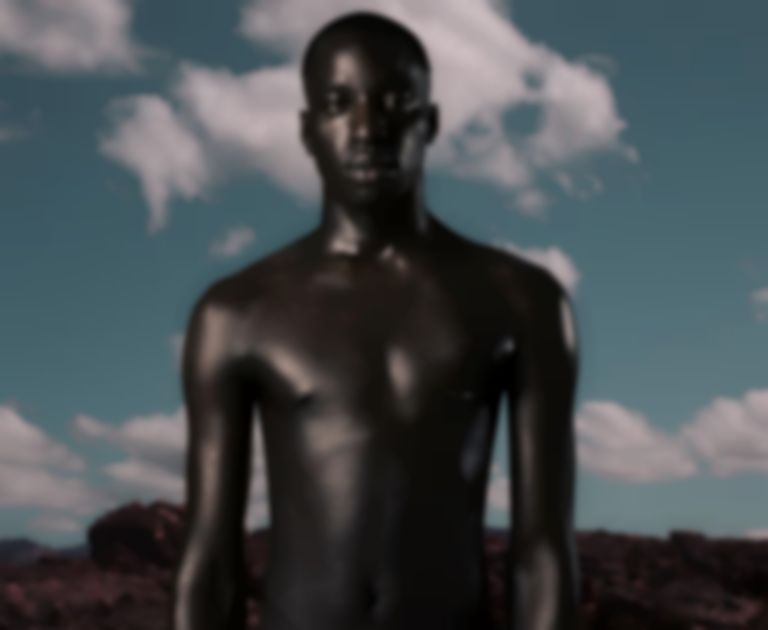 Petite Noir has revealed a string of European shows for next Spring, including a date at London's The Laundry.

Tickets for all the new shows will be on sale at 9am 6 November.

As well as the new dates, Petite Noir has revealed a new live clip of he and his band performing "Down", a track from recent debut LP La Vie Est Belle / Life Is Beautiful, at London's The Lexington.

Watch Petite Noir's live performance of "Down" below, and look over the new 2016 tour dates after.