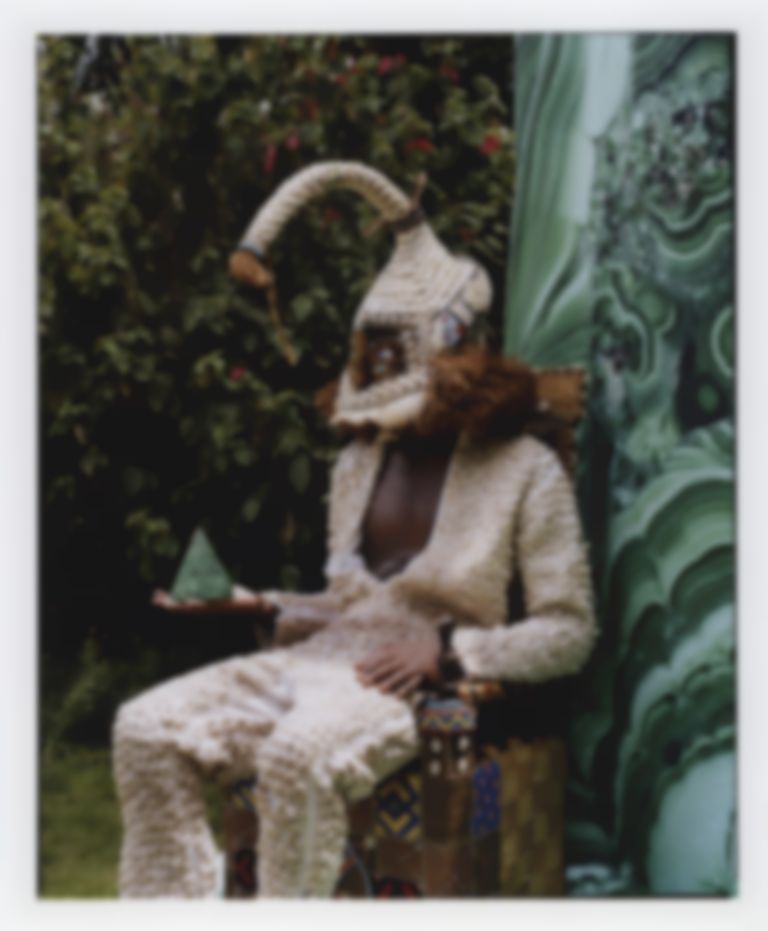 The next track to be shared from Petite Noir's forthcoming mini-album is "Beach", featuring rapper Danny Brown and Nukubi Nukubi.

"Beach" is the second track to be revealed from Petite Noir's forthcoming mini-album La Maison Noir / The Black House.

Petite Noir describes the new cut as "a song about being reborn and how it took for me to fall to rise back up. In life we are constantly reborn. Every stage of our lives, from being a baby to adulthood.”