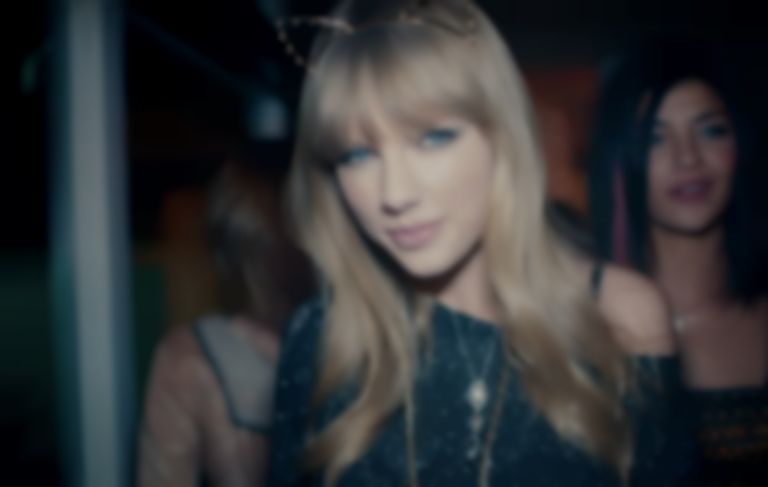 Taylor Swift fans reckon Phoebe Bridgers and Chris Stapleton will make an appearance on her re-recorded version of Red after she shared a cryptic clip about the vault songs on the album.

This afternoon Swift shared a clip featuring a Red vault that opens to release a number of coded words. Much like Fearless (Taylor's Version), fans have been busy deciphering the coded letters like a word search, and it looks as though they've uncovered some potential track titles and collaborations for the "From The Vault" collection.

Ed Sheeran's name (who already onfirmed his appearance on the re-recorded version of "Everything Has Changed" in June) was found, alongside other names including Phoebe Bridgers and Chris Stapleton.

Fans also reckon that there'll be a 10-minute version of "All Too Well" on Red (Taylor's Version), as well as Swift's 2012 charity single "Ronan".

the Red vault door is open and so is the door to my insanity!@fjwtrr pic.twitter.com/q7O46HmM8z

ok here we go this is all the words in it

The vault clip features 13 coded words, leading fans to think there'll be 13 "From The Vault" tracks alongside the album's 16 original songs.

Swift previously teased that there would be a song on Red (Taylor's Version) that's "ten minutes long" when she announced the re-recorded version of the album in June.

Taylor Swift's Red (Taylor's Version) album is due for release on 18 November.