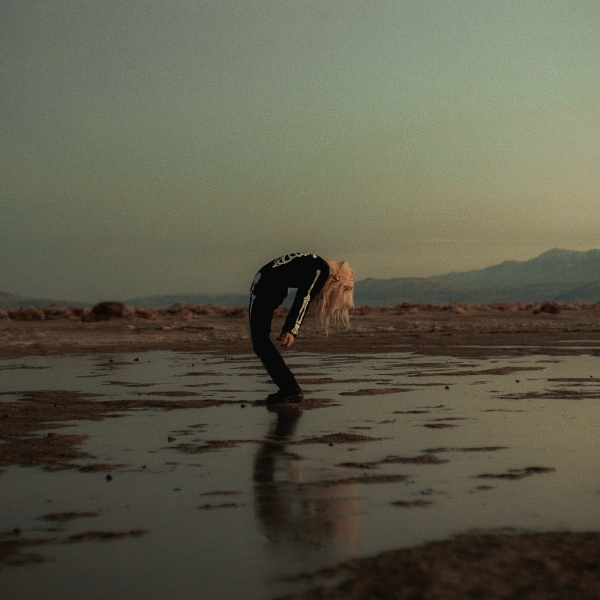 During a deeply miserable year, Phoebe Bridgers’ powers have only grown stronger. Her second album Punisher, released at the height of this year’s strange, surreal summer, was met with universal acclaim.

More recently, her cover of “Iris” by The Goo Goo Dolls (a promise if Trump lost the election) received an ecstatic online response. Unsurprising, really - it is a maddeningly effective cover, a distillation of what makes Bridgers so special: wryness cut with sentimentality, extreme online-ness shot through with a primordial sadness.

The Copycat Killer EP (named after one of Punisher’s more opaque lines: “a copycat killer with a chemical cut / either I’m careless or I wanna get caught”) is the latest in this series of home runs. It’s a four track EP, comprised entirely of Rob Moose’s orchestral reworks of some of Punisher’s best-loved tracks. “Kyoto” is one of the more effective here; stripped of the insistent indie-rock embellishments which made it a single, the rawness of Bridgers’ lyrics is exposed: “you’re getting sober/ and you wrote me a letter/ but I don’t have to read it.” The song’s climax, drowned in a wall of sound in the original, is laid devastatingly bare here: “I’m a liar/ who lies.” Similarly, twisted love song "Saviour Complex" is lent a swooning, cinematic quality, until the darkness of Bridgers’ words cuts through: “I’ll drag you to the shore/ you’re gonna drown in your sleep, for sure.”

Elsewhere, some versions are less illuminating. The album version of "Chinese Satellite" already has a hefty amount of strings, so little is added by the reworking here (as pretty as it is). And "Punisher" has too delicate a melody to withstand much embellishment; the strings here are overly fussy, distracting more than they reveal.

It's hard to complain too much, though. These songs are still some of the most charming and psychologically nuanced in indie rock’s recent memory. Like approaching a work of art from multiple angles, there is plenty to be gained from this novel lens on Punisher's fatalistic fairytales.