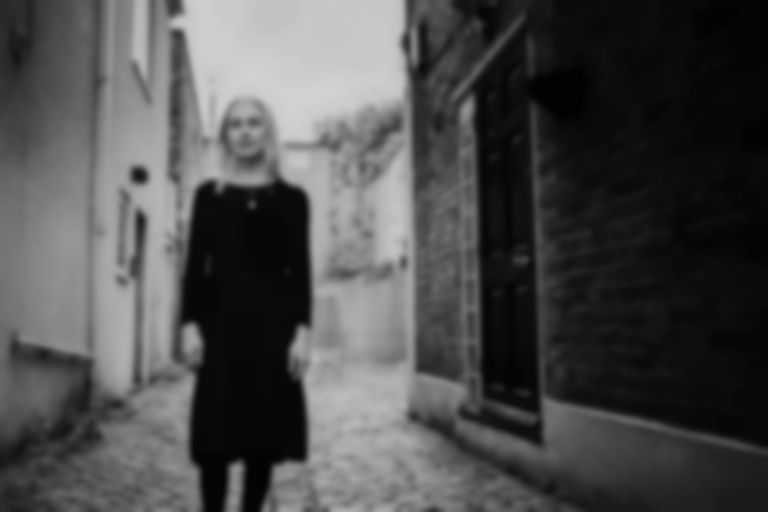 "First Day of My Life" featured on Bright Eyes' I'm Wide Awake, It's Morning album in 2005.

Her version of "First Day of My Life" also arrives ahead of Bridgers' second album Punisher, which will be released later this month.

Since the release of her debut LP Stranger in the Alps, Bridgers has been far from quiet. She released a collaborative EP with boygenius (Lucy Dacus and Julien Baker), and a whole album with Conor Oberst as Better Oblivion Community Center. She's also produced Christian Lee Hutson's forthcoming debut record Beginners, and most recently featured on The 1975's "Jesus Christ 2005 God Bless America" single.

Phoebe Bridgers' cover of Bright Eyes' "First Day of My Life" is available to stream now on deezer.com. Her Punisher album lands 19 June via Dead Oceans, and is available to pre-order now.