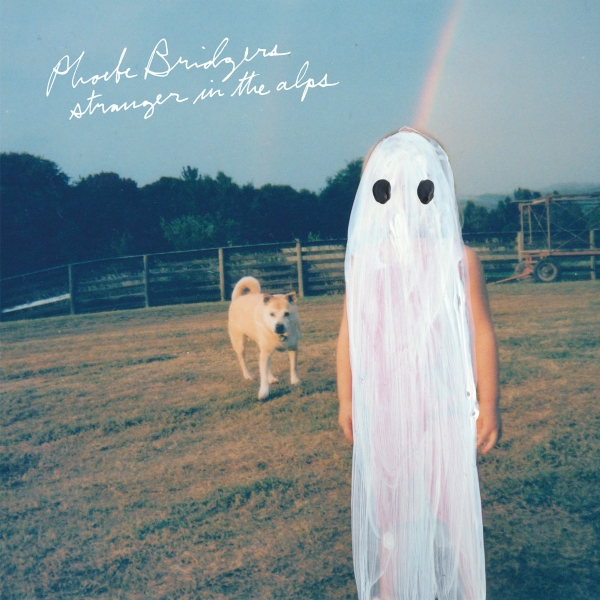 Being a singer/songwriter can be a hit or miss thing for many people. Hearing about tales of heartbreak and life from somebody else’s point of view can often leave you feeling isolated rather than becoming a part of it, a necessity in any genre of music, which is why those that just have a raw talent often go on to become household names far and wide.

It also takes something very special for a person to be compared to probably the biggest of these household names (Bob Dylan) by another esteemed songwriter such as Ryan Adams, but once you hear Stranger in the Alps, the debut from LA-based Phoebe Bridgers you’ll realise why.

An effortless, emotive landscape throughout, Bridgers manages to tug at your heartstrings while giving you the ability to accept your fate. Striking at every turn - from the barren opening of “Smoke Signals” to the yearning finale of “You Missed My Heart” - Stranger In The Alps is an album made to engage every emotional memory.

Bridgers' vocals effortlessly carry a fragility that perfectly captures the stories in her songs. It's all encompassing, painting every moment as if you’ve lived them yourself - and that's the key strength any songwriter needs. She marries her vocals and guitar playing to form in a perfect union, creating an unstoppable, bewitching sound that both haunts and comforts. Even the odd moment that kicks the tempo up a notch, such as “Motion Sickness”, retains a forlornity, but with added foot-tapping qualities.

Every moment feels necessary to complete the journey - even the add subtleition of atmospheric layers enhances the already captivating scenes being played out.

One the record's over, you'll feel like you’ve been dropped in a dark part of town after being left heartbroken - which is exactly what music like this should do.