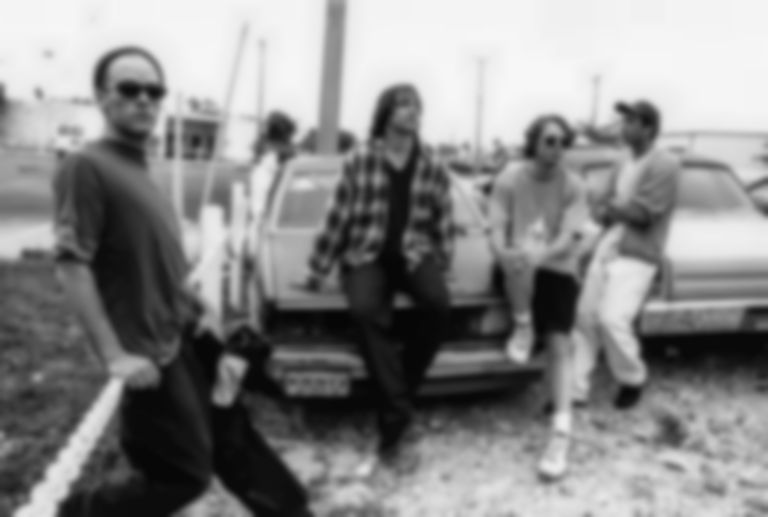 R.E.M. will celebrate the 25th anniversary of their Monster record by re-issuing it with unreleased demos.

To celebrate 25 years of the record, R.E.M. are reissuing the album with added unreleased demos, an album remix by Scott Litt, rare concert recordings from 1995, video footage, and more.

Alongside the announcement, today they've unveiled one of Litt's remixest of "What’s The Frequency, Kenneth?".

The new boxset will be split into six discs, and will arrive with a Blu-ray copy of their 1996 concert film Road Movie.

Scott Litt's remix of "What's The Frequency, Kenneth?" is out now. R.E.M.'s Monster 25th Anniversary Reissue will arrive 1 November, and is available to pre-order now.