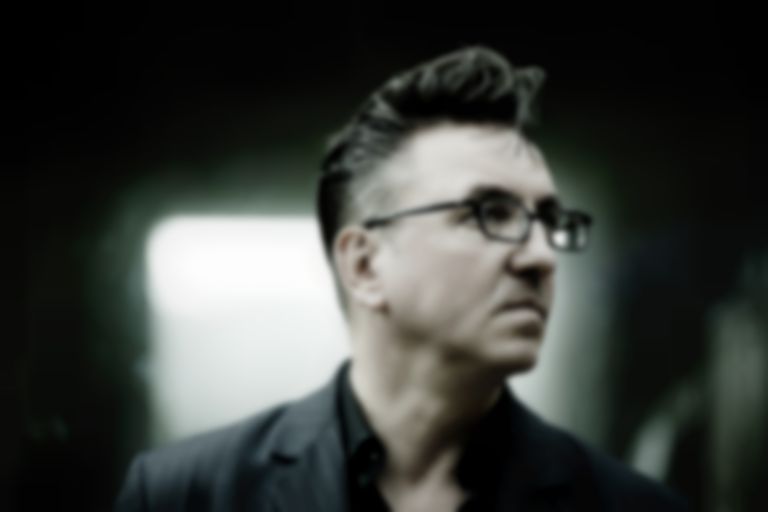 Richard Hawley has revealed his admiration of Labour leader Jeremy Corbyn in a new interview.

Speaking to us about the world surrounding latest LP Hollow Meadows, most notably folk traditions and his home city of Sheffield, Hawley dips into his opinions on British politics.

Hawley explains his detachment from the so-called 'Westminster Elite' - “They don’t stand for me, they’re not my kind. People don’t talk about certain things anymore: basic Socialism, basic kindness. These are words those fuckers should have tattooed on their souls.”

As well as decrying the current state of the UK's government, and noting his contempt for UKIP's leader ("I despise fucking Farage”), Hawley spoke about his admiration of the newly elected Labour leader, expressing his excitement that young people are once again galvanised by politics: “They’ve been disconnected from politics for so long, but now they’re thinking about their own futures, because of the bullshit from those fuckers in Westminster – whatever party they’re from, you couldn’t put a Rizla paper between the lot of them. Corbyn seems to have reignited something. He’s saying things that are very youthful, and I love that."

You can read the full longread with Hawley now.

Hollow Meadows is out now via Parlophone.