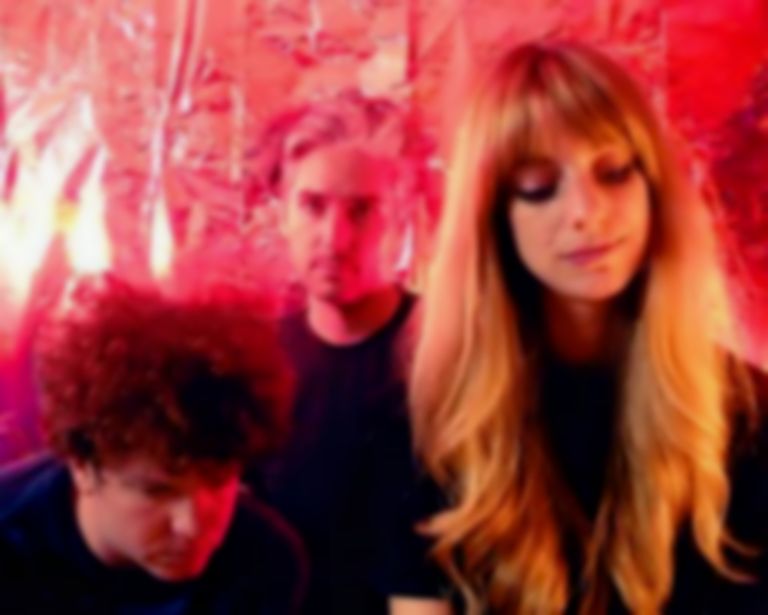 Song Of The Day

Announcing the release of their fifth studio album for November, Texan trio Ringo Deathstarr have shared their "Guilt" in a swirling new track.

Distinctively light and soaring, "Guilt" sees the shoegaze three-piece take their sound to new levels. Airy and sprawling, yet fundamentally hooky and addictive, the group have crafted a whole world to get lost in, and use contagious melodies to guide the way through.

Energetic and ethereal, the song soars and twirls over blazing guitar solos, a weighted conscience amidst echoing splendour. Featuring Smashing Pumpkins guitarist Jeff Schroeder, "Guilt" is Ringo Deathstarr at their loudest and most forceful.

"We have never spent as much time on any album before," the band state of their forthcoming release. "But it was only a few hours a day maybe 3 times a week... Sometimes less. Waiting for the album to be released is the hardest part because we are ready to get out there and show it to the world!"

Pure Mood is released via Club AC30 on 20 November.