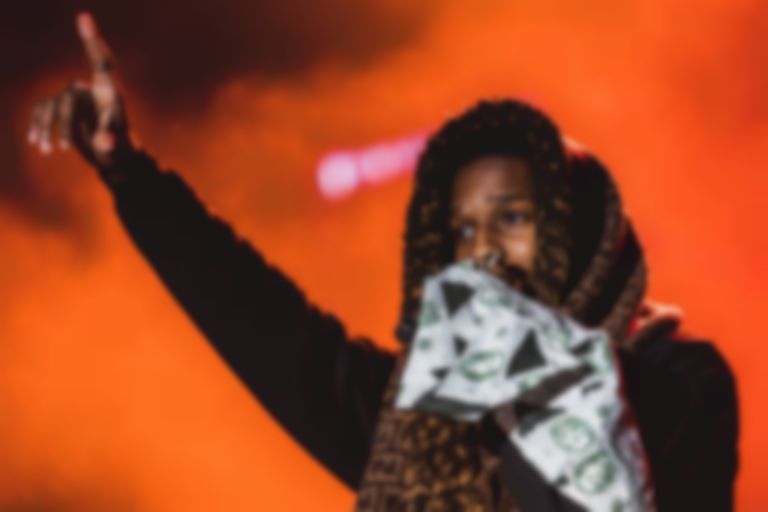 Columbia / RCA are linking up with HBO to release a soundtrack for Game of Thrones' final season, with tracks from Rosalía, A$AP Rocky, SZA, The National, and more.

For The Throne (Music Inspired by the HBO Series Game of Thrones), will include a lot of new music from artists, also including The Weeknd, Travis Scott, Jacob Banks, Ellie Goulding, Joey Bada$$, The Lumineers, Ty Dolla $ign, Mumford & Sons, and many more.

The final season of Game of Thrones kicks off in less than a week with feature-length episodes. Check out the epic trailer below.

The tracklist for the soundtrack hasn't been released yet, but it will be available on vinyl in 11 different variations, including a different cover for each house crest, and a special fire and ice coloured edition, and it's available to pre-order now.

Winter, and music are coming. The For The Throne (Music Inspired by the HBO Series Game of Thrones) soundtrack lands 26 April. Game of Thrones starts this Sunday (14 April) on HBO.