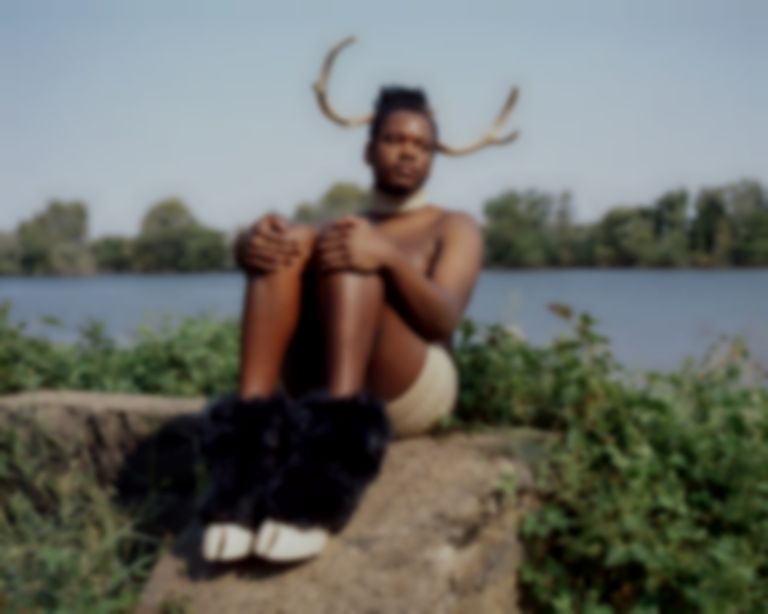 Shamir has unveiled new song "Caught Up" as a final preview of his Heterosexuality album before it lands in full on Friday (11 February).

"Caught Up" is Shamir's second outing of 2022, following last month's "Reproductive", and will feature on his Heterosexuality album alongside last year's "Cisgender" and "Gay Agenda" singles.

Heterosexuality will be Shamir's first album since 2020's Shamir.

Shamir said of the album last year, "I think this album is me finally acknowledging my trauma. Everyone knows I’ve been through so much shit and I kind of just rammed through, without really acknowledging the actual trauma that I do feel on almost a daily basis."

As well as preparing a new album, Shamir appeared on Oberhofer's "SUNSHiiNE" with The Strokes' Nick Valensi in October last year.

"Caught Up" is out now. Shamir's Heterosexuality album will follow on Friday (11 February) via AntiFragile Music.