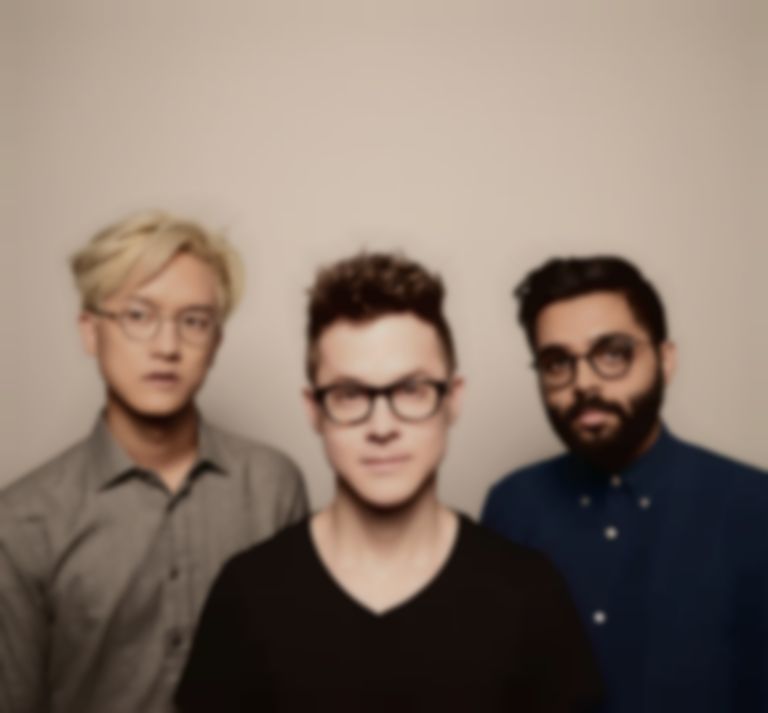 Son Lux have announced details of their first album as a three piece, Bones, and shared the lead single "Change Is Everything".

As well as the new LP and single news, Lott and his newfound bandmates have confirmed a handful of European dates, including a stop at London's Edition Hotel.

Bones is out 22 July on Glassnote.

Stream "Change Is Everything" below, and then check out the band's upcoming tour dates afterwards.