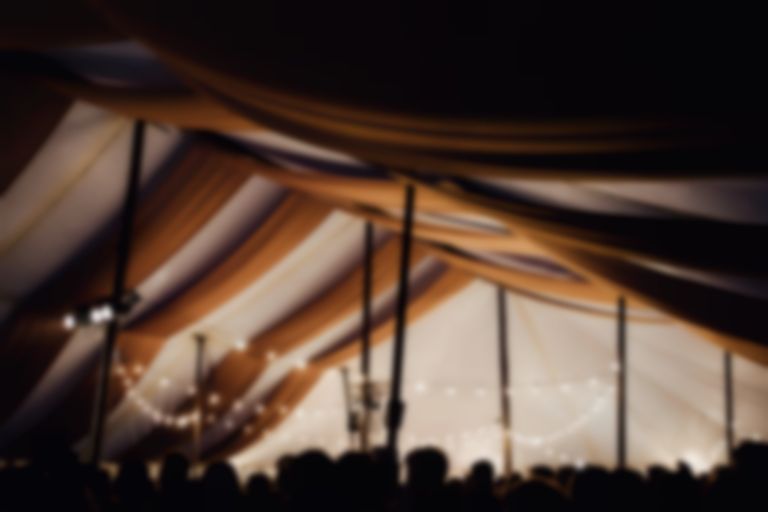 Sons Of Raphael performed tracks from their unreleased debut album during their Sunday afternoon set at End Of The Road.

The neo-shoegaze duo revealed that the record they have working on for “the past 7 years” is finished, and will be released next year.

Taking to the Tipi Stage at End Of The Road, the enigmatic guitar virtuosos who have recently supported Yak on a UK tour, performed a wealth of unreleased material. With the exception of four official tracks from their EP A Nation of Bloodsuckers, revellers were treated to entirely new material which was met with resounding applause.

End Of The Road continues Sunday 1 September with headline sets from Metronomy, JARV IS..., and more.